The View From High Dudgeon 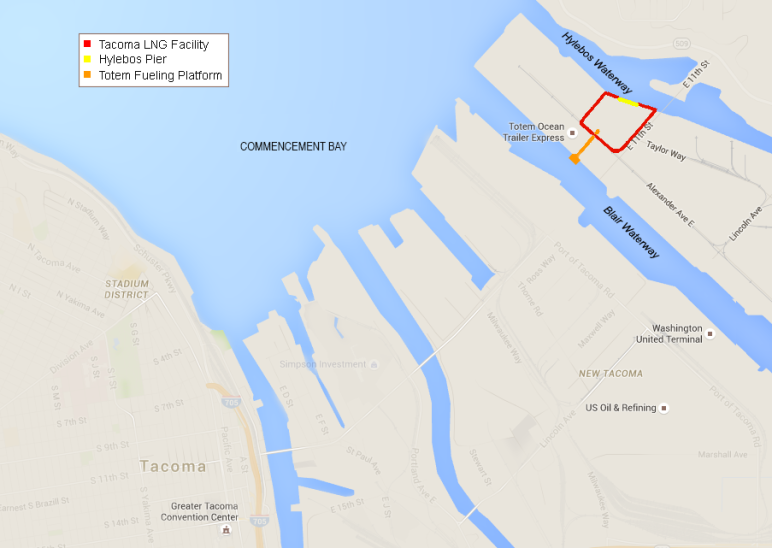 Puget Sound Energy wants to build a liquified natural gas (LNG) storage facility in the Tacoma tide flats. The published idea is that it will be used to fuel a couple of supply ships that currently run on diesel and bunker oil. Proponents say it’s no big deal, just a small facility, just one little pipeline and besides, it’s cleaner fuel than what they’re burning now, so all them environmentalist types should be happy.

Except they’re not. The whole project smells of avarice and rotting fish and for a lot of reasons that I won’t go into here, the additional input of fossil fuel business into the port is a giant step backward for a community that has spent decades and dollars (lots of dollars), on cleaning itself up. This bid is a chance for the fossil fuel industry to further tighten its grip on the port at a time when more forward-thinking communities are looking for cleaner business models. It’s a greed-driven power play that feeds on misdirection and citizen apathy, and a worthy topic for future discussion,  just not the one on my mind at the moment. 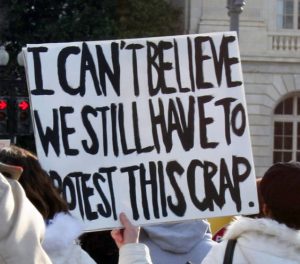 There has been significant citizen engagement on the LNG issue, as was the case with the doomed methanol proposal a couple years back. In fact, a whole new organization was formed to combat methanol and has since morphed into fighting LNG. It is a group of area residents who have become politically active and have made their voices heard, to great effect. But it is the nature of organizations and the people in them to differ, and cracks will eventually become canyons.

The name that this particular citizen’s group chose turned out to be a racially charged term for some residents, an issue that was brought up at its formation, but then seemed to fade from the conversation. Recently, it’s come back to the fore, to the point that the group has been publicly shamed for their cultural bias and insensitivity and is currently considering other possible letterhead choices. Another quasi-environmental group has formed, one that is being organized around concepts like inclusiveness and equity, along with a large dose of righteous indignation about the first group and its members. At this point, the discussion is less about environmental issues and more to do with racial, gender and other inequities. And there are plenty of hard feelings. 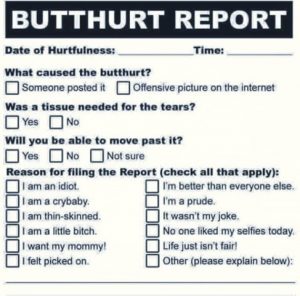 The thing is, while all this acrimony is being spread around, the other side of the issue (the chemical industry, the fossil fuel consortiums, etc.), have got to be rubbing their hands with glee. They know that if they can get the green Tacoma crowd to fight amongst themselves, their work becomes a great deal easier. And that citizen lobby has proved that it is not only willing to split apart over wedge topics, it is downright zealous about it. The internecine social media snark attacks are leveled at fuzzy thinking granola eaters and elitists living in certain parts of town that some people think are too exclusive. Those residents, in turn, see the others as industry shills and divisive low-lifes. The fact is that most of these people are on the same side and want many of the same results for the city but given the chance to frag their own troops, they are only too happy to oblige their lowest common denominator.

I’m not sure exactly what to say about race or sex or the concept of inclusion that won’t get me crucified by one side or the other. As a white, cisgender male boomer, my words are not the ones that need to rise to the top right now anyway. But what I do know is that if I were PSE, or Exxon, or BP, or Dow, or any other business built on the planet-raping model, I would be pretty happy about the squabbles like those within the local environmental community. The powers that be would like nothing more than for their prospective opponents to do battle with each other over unrelated and irreconcilable matters, real or imagined. Meanwhile, there’s money to be made.

I’m not a big Bill Maher fan, and I think he’s wrong about some pretty critical things but even a blind mink catches a minnow every now and then. On his HBO show a few months ago he was talking about the circumstances that led to our current Presidential conundrum, and he put out the idea that progressives need to learn the difference between an enemy and an imperfect friend. That’s the crux of it, all right. Until then, we are doing the other side’s work for them.

» LNG, Tacoma, Tacoma Tideflats, Why We Can't Have Nice Things