Back to the Future, Part 17 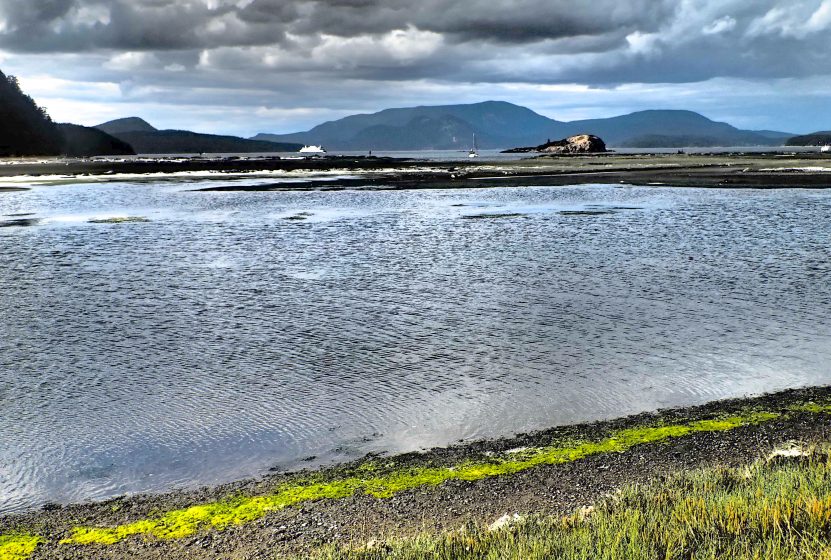 Going back to the San Juans.

I suppose it hasn’t been that long, but it seems like it has been. There were years when I’d have a half-a-dozen trips to the islands, mostly as a guide, occasionally on my own time. It’s the first place I ever kayaked with whales, the first place I ever built a sweat lodge on the beach. It’s where I first learned about currents, where I would go for winter paddling, a wonderland of islands that, over time, became like a second home for me. (There are still some signed copies of “A Sea Kayaker’s Guide to the San Juan Islands,” just shoot me an email.)

It has been at least two years since I’ve been in that northern tier of islands though: Patos, Sucia and Matia. It’s been even longer since I made it to Clark. The group that is going is made up of strong paddlers and the time of year we’re going (not long after Labor Day), means that we will have most places to ourselves. The days are a little shorter in mid-September, and it gets a bit cooler at night. Still, there’s no question that it’s my favorite time of the year.