Change to the Change 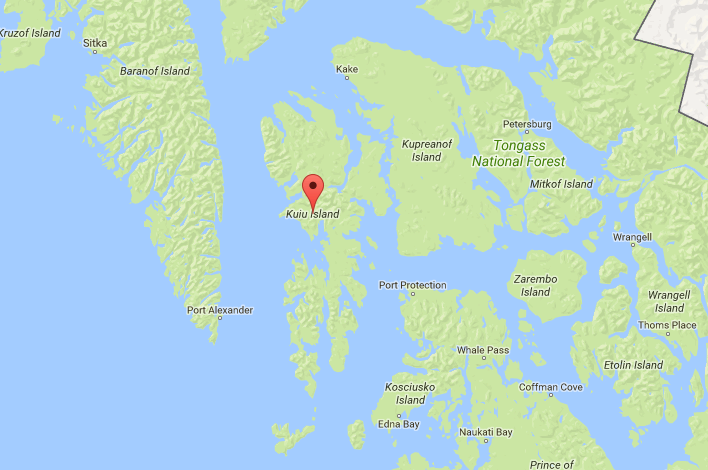 So there’s been a significant change in plans for the Cape Decision trip next month. Due to cutbacks in Alaska ferry runs (low oil prices leading to lower funding levels), and the realities of how much to expect to do in any single day, the route for this year’s Alaska trip has been adjusted. Instead of a 4-day trip out to the lighthouse to start our time there, we’ve decided to turn north from Wrangell and go around the entire Island. About 180 miles, more or less. Eleven or twelve days total, I reckon.

We’ll actually get to see more outer beaches. We’ll be able to do more beach surveys and our water samples will be taken from more places, both of which are good things. (Even though Kuiu Island is not actually facing the open sea – Baranof Island sits to the west – Chatham Strait is wide and the currents are strong. I expect a variety of beach plastic and other debris.)

And there are others reasons to like the change. We’ll get to paddle to Kake. I’ve never been to Kake. And through Rocky Pass. And there’s something different about a circumnavigation. Going around something, something of substance, is to a kayaker what a summit is to a climber. I’m glad we’re going this way. 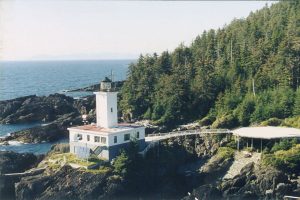 It will mean less time at the lighthouse, but probably not much less. If all goes to (current) plan, we should be at Cape Decision a few days before it gets closed up, so we should be able to help with last days projects. And the route-finding aspect of the southern peninsula portion of the trip remains the same; we’ll be attempting to do our one big portage from west to east, is the only difference. Whether we’ll have the time to go around Coronation Island as well is still TBD. It always was a long shot that we’d have the time anyway… a lot will depend on conditions and our priorities once we’re actually underway.

So, a couple new charts to buy. Menus to plan and gear to be sorted. Even though we don’t leave for another three weeks, the pre-departure tasks are already getting going.

» journal » Change to the Change