You Don’t Know my Grandma

Nothing to See Here 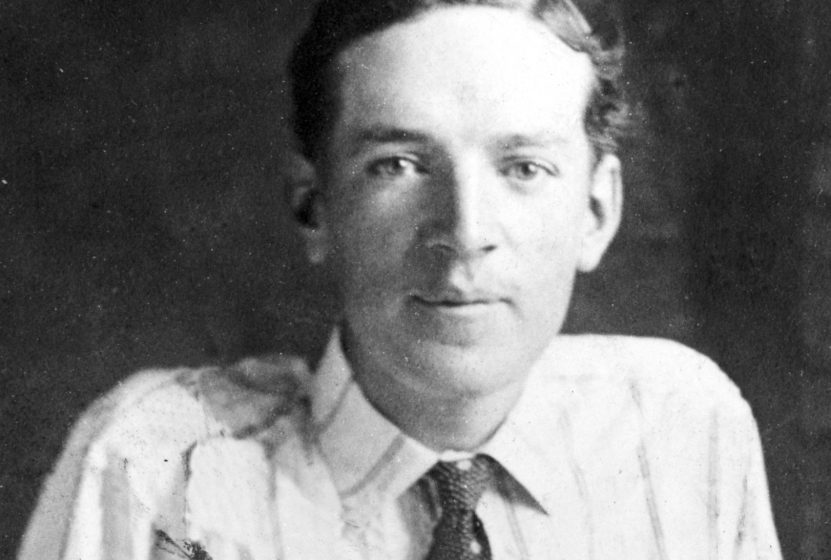 “It is difficult to get a man to understand something, when his salary depends upon his not understanding it!”
Upton Sinclair

This particular quote came up in conversation the other day with a friend of mine. I think we were talking about a chemical cleanup project in Commencement Bay, where one option for mitigation would not really do much but would be less expensive while the other would cost a lot more, but would actually lead to better results for the environment. (It should come as no surprise that the cheaper option is finding more approval among the powers that be. Different uniforms, some of them, but they are all on the same team.)

It is well-known truth that the dollar trumps all. You may protest (and I love you for it), but as a society, our devotion to the economic system is far more catalogued and closely held than any sense of belonging we may feel in regard to the natural world. Even when we feel nature’s pull, we pay special attention to where the dollars are and, given the choice between one and the other, we are unfailingly predictable. We don’t like to talk about it, because it gives us a glimpse of ourselves that we don’t really want to see… but truth is often lumpy and grotesque.

And, with the official anti-science forces getting all Lord-of-the-Flies throughout our religiopolitical system, it might also be informative to hear what Mr. Sinclair has to say about that particular philosophical hornet’s nest: “The story of the hero who slays the devouring dragon was not merely a symbol of day and night, of summer and winter; it was a literal explanation of the phenomena, it was the science of early times.” And, by extension, the place to which some would like science to return.

» journal » Nothing to See Here