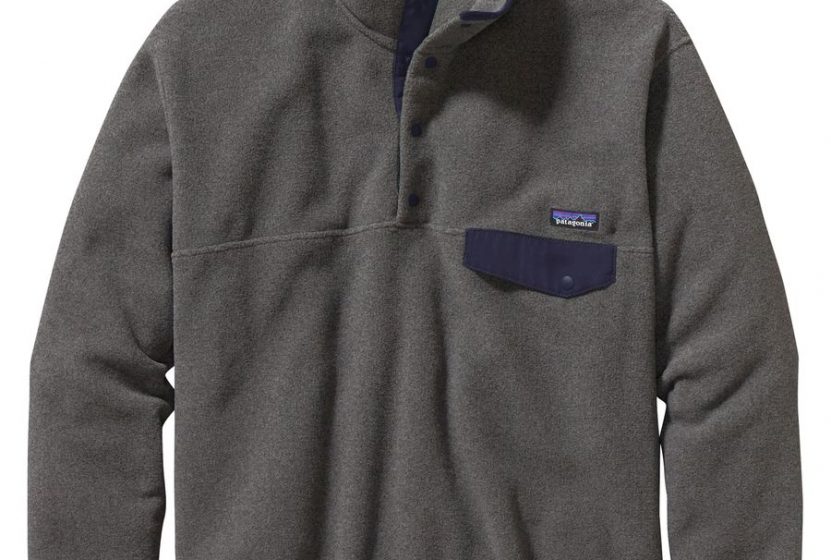 Patagonia has been in the news lately after deciding to skip this year’s Outdoor Retailer show in Salt Lake City. The decision was made after Utah’s Governor and others in State government petitioned the Feds to rescind Obama’s designation of the Bear’s Ears area as a National Monument. Not a big surprise, really. There is only one political party in Utah. The big-time bees in that hive have always buzzed the loudest about State’s rights, government overreach, all the usual Cliven Bundy, White Lives Matter talking points from the cowboy-hat-terrorist wing. (Y’see, if all that prime drilling, grazing and mining land is locked up in some kind of pointy-headed Liberal envirolegal bullhockey, how is an honest-to-God Utahn supposed to make a living, amirite?)

Yvon Chouinard, Patagonia’s founder and captain, pointed out how much money the outdoor community brings to the State and said that if the Governor didn’t support the wild areas that are important to the company and its customers, then the company wouldn’t be supporting that particular State any more. With the pull-out, and other companies expected to follow suit, it would seem that the days of the Salt Lake City shows are numbered. So there’s that.

Elsewhere in Patagonia news, however, there’s an update on fleece, microfibers and laundry that addresses the problems related to fleece clothing and some temporary solutions. Work continues on more permanent moves to make the garment biz less environmentally destructive and it is Patagonia once again, that is leading the way. As companies go, this is a good egg, and it is hard not to break into a slow-clap with every new report. 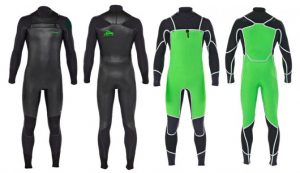 I remember Chouinard saying somewhere that every time he had made a decision about his company, what to do or which direction to go… every time he had done the right thing for the environment, he made money. “Profit is what happens when you do everything else right,” is how he puts it.

I need a new wetsuit. Guess where I’m going to buy it.