The Best Rides Always Make You Throw up a Little 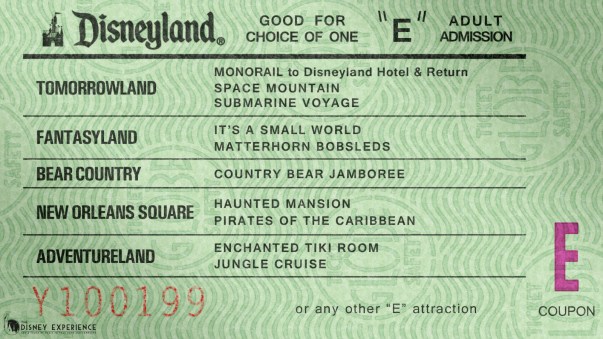 I’ve been staying off news sites lately. I feel like I need at least three days without the massive input of information swill that I’ve been living off of for a while. Who knows? If three days feels good, I might go for three more. I realize that I got too wrapped up in a powerfully bad election process and left too little of my soul available for things that are really important to me.

This is not to say that I am removing myself from current events… I couldn’t do that even if I wanted to, and I don’t. This is just a temporary hiatus, a break, some time to let the shock of current events subside and figure out what the next step is going to be. Because things are going to be different now, and it’s hard to see how they are going to be better, at least politically. (I have researched Australian immigration, if you’re interested, and there is still a French Foreign Legion.)

Amid all the monumental bad news, however, there are some nuggets of goodness that came out of this year’s installment of the American Electoral Experiment. The California bag ban passed, putting that issue to rest in the Golden State. The first State in the nation to pass this legislation and, being that it is California, it will not be the last. One of every nine Americans lives in Cali – what happens there will affect the rest of the country fairly quickly. And here in Washington, the overall state of ballot decisions seems to be mixed, but generally better than what it was before. But without watching the news or reading much past Facebook headlines, it’s hard to know for sure.

There’s more. I’m sure there is. I’m still feeling a little shocky from Tuesday’s debacle but with a little more time, I know I’ll start to see some additional positives. If nothing else, Tuesday was a wake-up call. We all need to decide if we’re going to get up and face the world we’ve made or if we’re going to pull the sheets up over our heads and ignore it.

» journal » The Best Rides Always Make You Throw up a Little