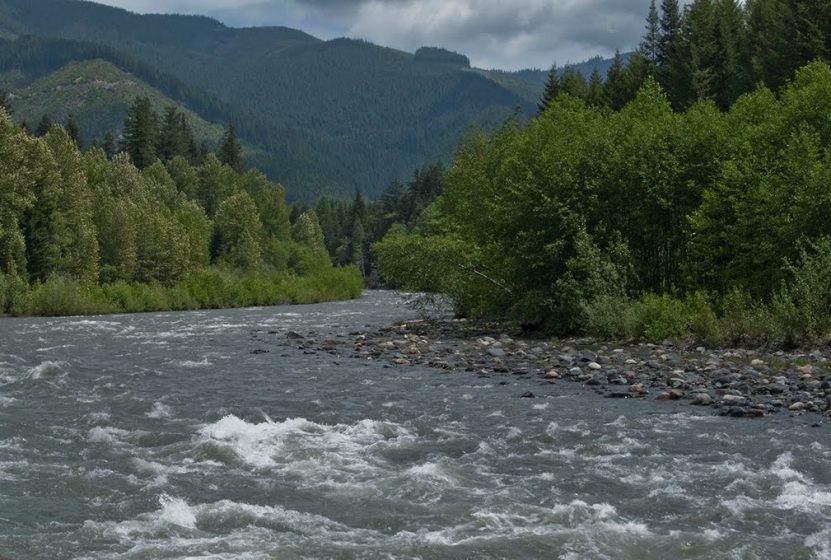 Later this week I’ll be doing some scouting on the White River in support of an Ikkatsu trip coming up in June, as well as to identify river monitoring locations that will be part of next year’s freshwater plastics project. (The Three Rivers Strategy is a continuation of 2016’s pilot project, working with Middle-Schoolers from various districts in the Puyallup watershed to document plastics in area streams and rivers. More on this very soon. Results from the pilot are posted on the Data page.)

The plan, as much as one exists at this juncture, is that the water samples will continue to be processed at the University of Puget Sound and will include input from all three rivers in the watershed. Since last year’s emphasis was primarily on the Puyallup, the focus this year will be on the White, with the Carbon next up in 2018. The White has a unique story, and next year’s expedition is planned to travel its length from the glacier to where the river joins together with the Puyallup. The specifics are still coming together, but the plan is coming together a little more every day.