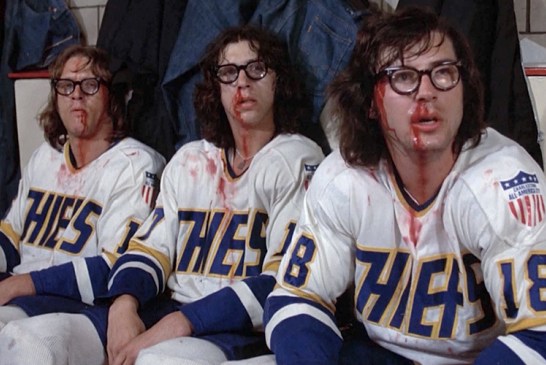 Still in Madison. It’s Saturday afternoon and the NAAEE conference is over… our presentation was packed and went over well with those who attended. Forty minutes went by a lot faster than I would have expected but that was mostly because of the number and quality of the questions we got asked. Time flies when you’re having fun, I suppose.

I was able to attend a number of other workshops and presentations during the course of the event and some of them were outstanding, others were less so, but I came away from each of them with something I can use, I think. (This morning’s presentation on data storage and sharing, for example, was full of good stuff that I’m going to need to go through in a little bit, just to make sure I don’t forget it all.)

Other than the things that have been happening here at the conference, I’ve been giving some thought to how to frame environmental issues in ways that will make them more effective and, quite honestly, less divisive and combative. This line of contemplation was triggered by a social media exchange I foolishly engaged in yesterday with an activist who is heavily involved in the current fight against the planned LNG facility on the Tacoma tideflats, near the mouth of the Puyallup River. I’m pretty sure we are actually on the same side of the issue, but this individual’s strident remarks and inability to carry on a civil discussion without getting unquestioning agreement got me thinking once again about the true believers among us.

The long and the short of it is that I was instructed to keep my opinions to myself, something I have honestly never been very good at. And remember, this is from someone who is an environmental activist, a T-town local whose views are very much aligned with my own. It made me think about a study done by the University of Toronto that showed how environmentalists (and activists in general), are viewed negatively by the public, even those who might be inclined to agree with them.

Here is a direct quote from the study’s findings. The italics are mine:
“The researchers said that the negativity (associated with people’s views of activists), ‘plays a key role in creating resistance to social change.’ The experts also found that the majority of participants were not in favor of either associating themselves or adopting the behavior of ‘typical’ activists – as they are considered ‘militant’ and ‘eccentric’.” In other words, the bellicose way their message is presented not only does not advance their cause, it significantly does it damage.

You catch more flies with honey… I think that is the point of the study. While environmentalists are frequently active in the role of saying “No” – No oil trains, no methanol plant, no LNG, no fracking, no pipeline – while these are often valuable and necessary stands, if all you ever say are remarks to the negative, it shouldn’t surprise you if you end up with nobody listening. Moving forward in any meaningful way requires cooperation with others, collaboration and compromise among adversaries and friends alike. Wave your banners, shout your slogans, but realize that without a willingness to get to “Yes,” you are no longer playing to be part of any solution; you are simply a persistent buzzing noise, annoying those who are actually trying to get positive goals accomplished.

I’m not preaching here… I am aware that I could use a little more humility myself from time to time.

Some people want to win arguments and others want to get things done. I’m not finished processing all of these thoughts, but I do know what side I’m on. How about you?

» It's All About the Fight, NAAEE, True Believers