Back to the Motherland 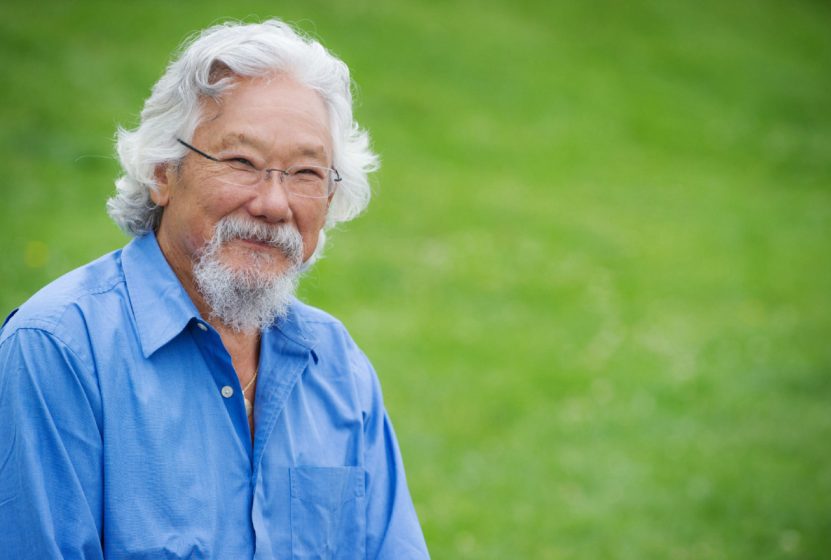 In Madison, Wisconsin, now after a reasonably uneventful day of air travel. I’m planning on heading out in a few minutes to attend the opening keynote session of the NAAEE conference, the featured speaker being David Suzuki. I interviewed Suzuki once, way back in 1984, when I was a student reporter for the Muse, at the Memorial University of Newfoundland. I was an admirer then and I am even more impressed now with his wisdom and ability to communicate complex ideas in print and on the screen. He is, without a doubt, a Canadian national treasure and someone who I am looking forward to meeting again.

Which is a great deal more interesting to me than the faux debate between Presidential candidates that is scheduled at the same time as Suzuki’s keynote. There’s not really much competition, actually.