Home From the Sea

Last week’s sea kayak trip retraced the Ikkatsu Project’s 2012 Roadless Coast expedition, visiting some of the same beaches that were surveyed four years ago and provided an opportunity to see what changes the time had brought. The #roadlesscoastredux was a journey through some of the most amazing kayaking seascapes not only here in the Pacific Northwest, but anywhere in the world. 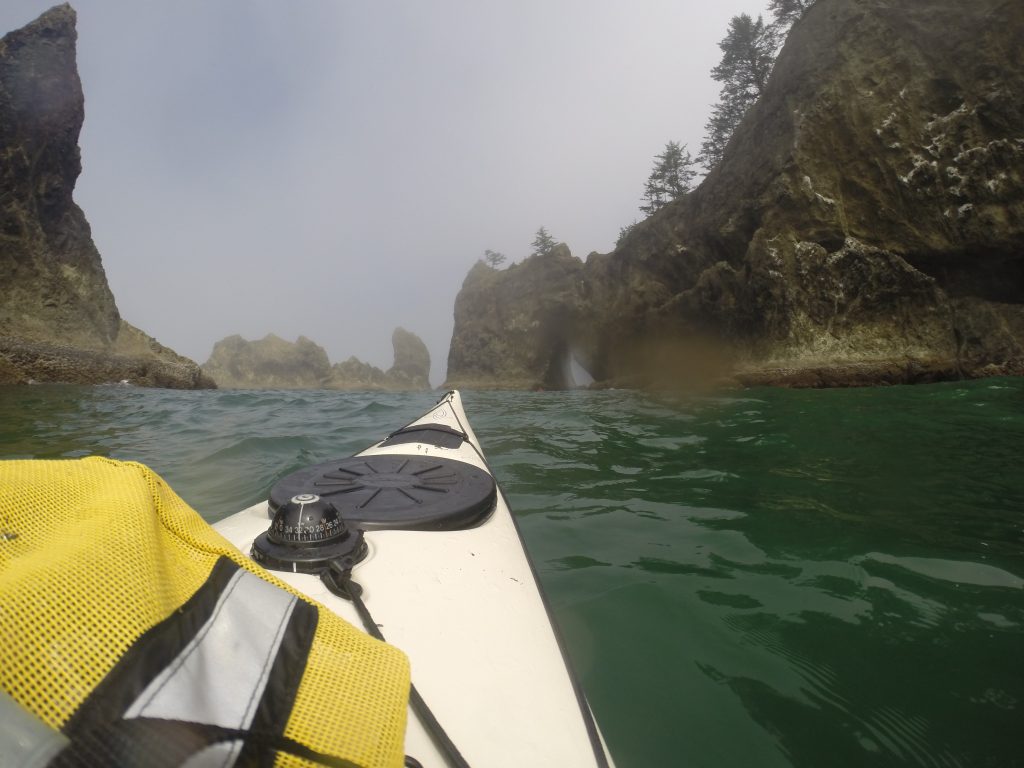 Marc and I set out from Hobuck Beach on a Suday afternoon. Shuttle complete, car keys safely packed away, it was time to get on the water. That first night we stayed near Point of the Arches, and watched the giant sun slip slowly into the cauldron of the Pacific. I took a short walk the following morning, collected plastic fragments off the sand, watched the gulls in the stream and enjoyed a hot cuppa tea.

Marc’s boat had a leak and took on several gallons of water in the back hatch that day, causing us to cut the paddle short at Cape Alava. He did some patching later in the day and that, along with further patching he did the next day, solved the problem. 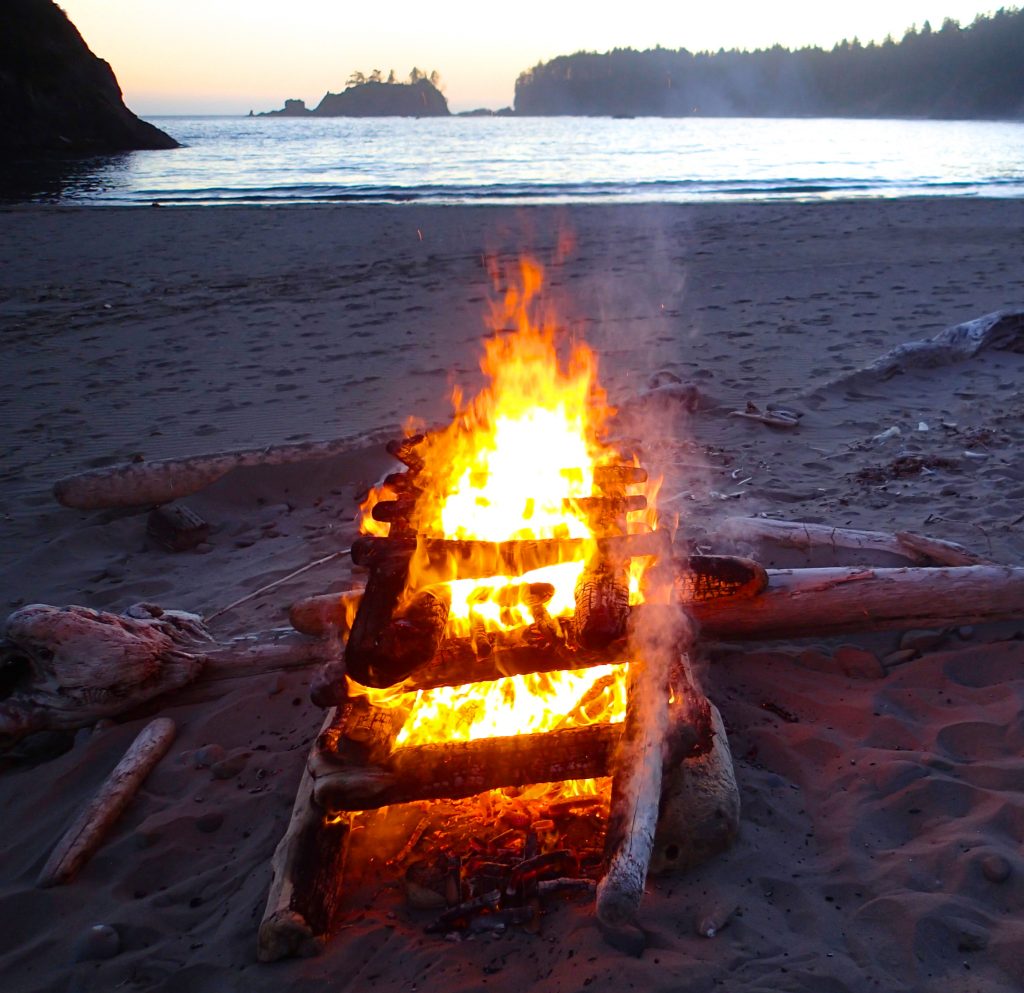 The days were foggy and overcast until later in the evening, 6:00pm or so. That’s when the sun burned through and the color returned, in time for epic sunsets. I had brought the drone along on the trip, as much to see if it were even possible as for the actual footage, but I was able to capture some great shots at the twilight parts of the days. Beach fires were large and exciting, with more than enough wood to choose from at every location. At every turn, the scenery was spectacular and the feeling of being out in a wild place was never far away. 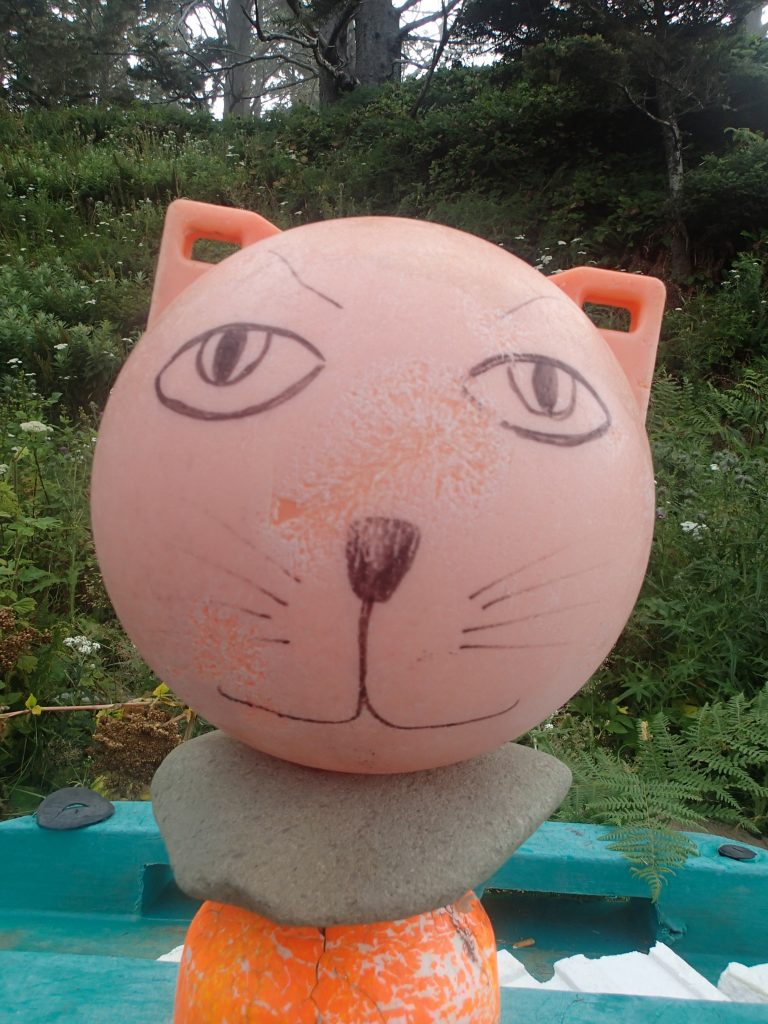 The most plastic debris we found was in the southern section, on the beaches between Goodman Creek and Mosquito Creek. That is not to say that there weren’t significant amounts elsewhere, Shi Shi Beach and Cedar Creek had quite the collections as well, but the volume and variety there on that 3-mile segment was sobering. (We didn’t visit the Norwegian Memorial area this time; that was one of the most affected when we traveled through in 2012.)

I’m not sure what will come of the photos and video we took. Marc got some amazing shots too and I think it might be worth putting together a short in the next couple of months. More on that as it develops, as they say. 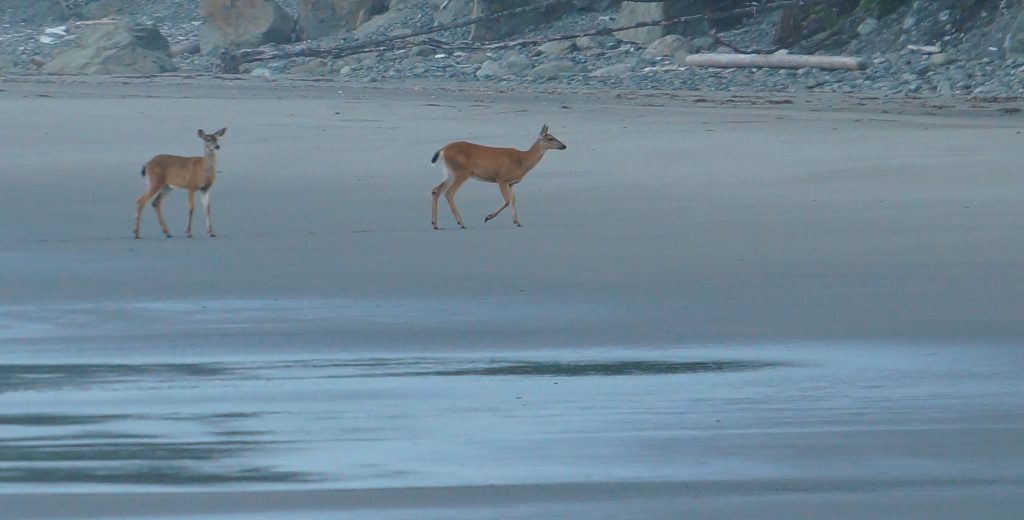 The roadless coast is one of the treasures that we as Washingtonians, as Americans, hold collectively as ours, a place that we are rightfully in awe of, and yet, a place that is being degraded by our own actions and addictions. It was hard to say if it was better or worse than last time… but it is not difficult to see that it is far from where it should be. The Coastal Cleanup is coming next month, and I know right where I’m going.

» journal » Home From the Sea