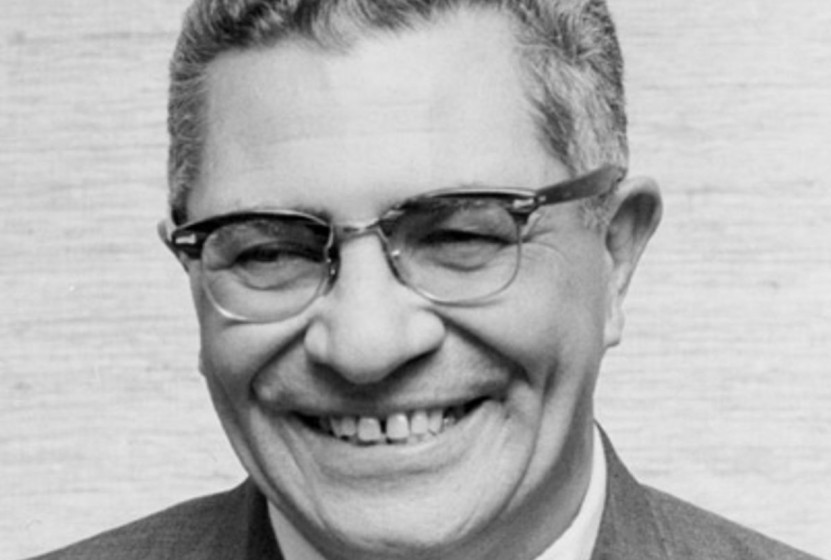 The thing about writing is that, while you are actually putting pen to paper (or keystroking 1’s and 0’s onto a glowing screen, as the case may be), you are not actually doing anything else. To write, especially in any kind of mindful and meaningful way, is to be fully engaged at the expense of doing other things.

The converse is also true. When the entries in this space are few and far between, it is not so much that there is nothing to write about; rather, there is so much going on that the idea of writing anything down is not even considered.

The Puyallup Watershed Initiative conference begins this morning here in T-town, a 2-day meeting of the various collaboratives and those involved with trying to frame the ideas of conservation and inclusivity in the context of place, and as something that we can do better together than sepatately. I expect it will be an excellent experience. I’ll be giving a talk on Tuesday morning, relating some of the things I learned during this summer’s journey down the Puyallup River and how they fit within this overall concept. (I’ll also be showing a short film that I put together from the trip – should have that up on the web site on Wednesday.)

There is other news as well: the Surfrider Leadership Development project concluded last weekend with our group’s presentation out at the MRC Summit in La Push, a set of proposals aimed at comabatting the issue of marine debris on the Washington coast; gearing up for next year’s projects working with schools in various places in the Puyallup watershed, setting up plastic monitoring stations in streams and waterways; and writing regularly for “Teachable Moments,” the blog covering environmental education efforts up and down the Puyallup. There are other items in the works as well… sometimes I have a hard time remembering all of them myself.

It’s a good time to remember that line from Vince Lombardi, legendary coach of the Green Bay Packers, who said, “Every job is a self-portrait of the person who did it. Autograph your work with excellence.” There will be plenty of time for sleep later.

» journal » Writing About it