A Sense of Progress 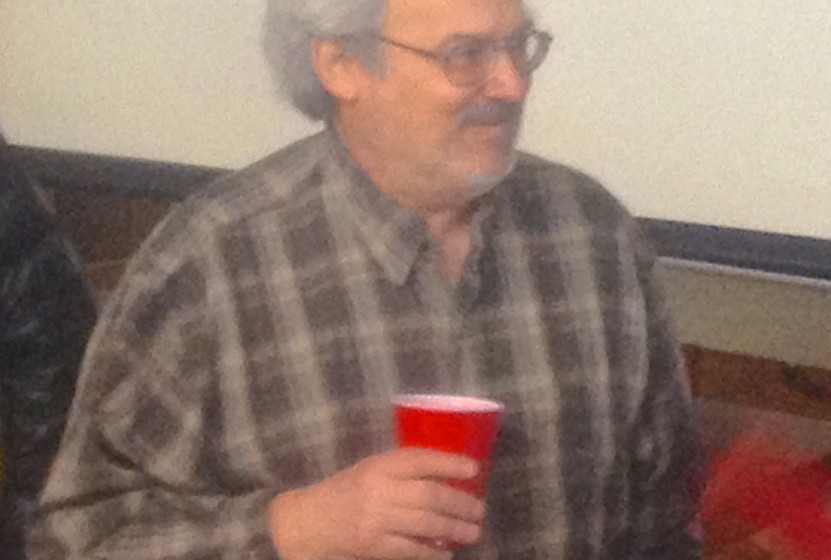 It came as a shock a few months ago when I first heard that Lock had cancer. It was even more of a shock to find that he had known about it for years, that he had battled through the long, sad days of his brother’s death and the closing of his last stores in Bellevue and Berkeley. He’d kept it close to the vest, not talking about it right up until the end was undeniable. In this, he was the same old Lock, to the last.

I remember meeting Lock for the first time back in 1992. He was looking to open a shop in Tacoma and he was interested in selling kayaks and canoes. He wanted to put together an in-house guide/instruction service and he ended up buying Tahoma Outdoor Pursuits, the family-owned guide service I worked for at the time. I worked for Lock from shortly after that first meeting until he closed the Tacoma store in the summer of 2010. He was a good boss, someone who kept me on my toes and who constantly surprised me with the depth of his knowledge and experience in the outdoors. I knew him pretty well, and I really didn’t know him that well at all.

Which is strange to think, strange to see the words lying there on the screen. How much do we know anybody? I know who I will miss, now that Lock is gone. I will miss the man who was always on a mission, who always moved with a purpose. I will miss the barbeque lunches at the Symposium with the nuclear-burnt sausages still frozen on the inside. And the man at the door of the Mitzel’s bar, making sure his group all got a seat at the same table. I’ll miss the optimism beneath the surface, the way that he saw through a problem and made a decision, and the way that he so often took his time, didn’t rush.

He was a remarkably good judge of character, and yet I never heard him say anything judgmental about anyone else. That’s a pretty amazing fact, now that I think about it. There aren’t many that you can say that about, people who accept others and make allowances for their faults and misfires… if you ever worked for Lock, you know it is true that he genuinely cared about you, about your family and what was best for your future. We all felt like a family there and there was never any doubt about who the father figure was.

And now he’s gone. The word I got was that he passed at about 3:00 am today. He had been in pain for the past few days but had stayed off pain medication until the last few hours. I hope that, at the end, he knew how much we loved him. His pain is gone now; it is our pain that will last.