The Whales of Autumn 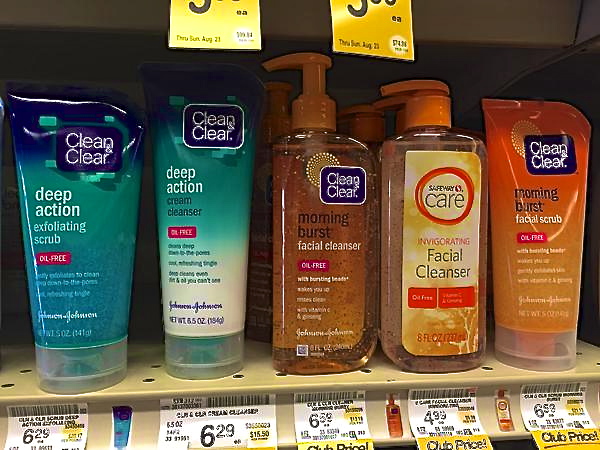 Giant steps forward this past week from the Golden State, at least as concerns the issues of microplastics and smart energy. In a nutshell, the legislature banned the sale of personal-care products that contain plastic microbeads, and followed that up by voting to divest its public employees pension funds from coal.

It’s not perfect… the microbead ban won’t take full effect until 2020 and even the $436 billion that will be shifted out of the fossil fuel investments is a pittance compared to the money those companies pull in overall, but these are still decisive steps toward a better future. It is hard to believe that it is taking so damn long.