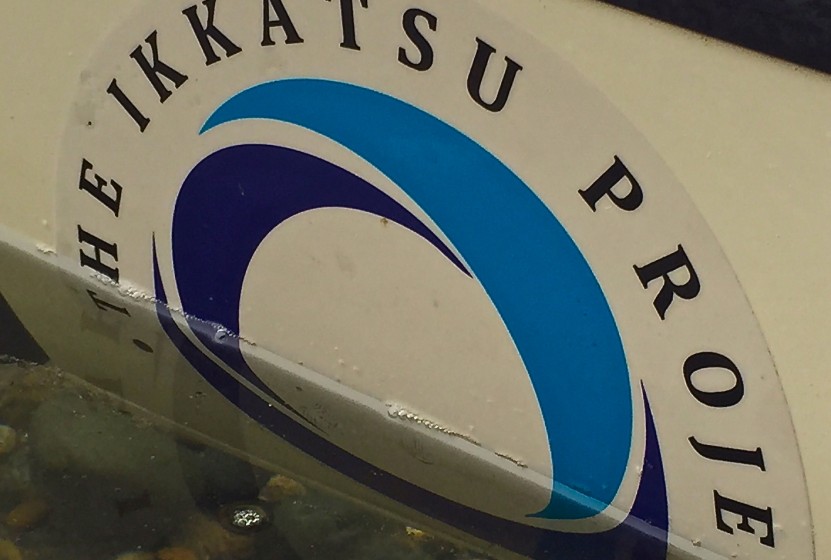 I just finished the Puget Trail route yesterday… a reminder for me, if nothing else, that we live in a particularly beautiful and amazing part of the world.

It was interesting to see it all through the lens of history, to try to picture this n 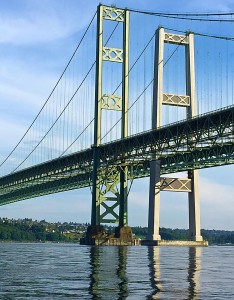 ew land with Puget’s eyes. (“First blue eyes in Puget Sound,” I say sometimes, although I have no idea if his eyes were blue at all. No portraits or drawings of the man have survived; even his relatives don’t know exactly what he looked like. I find that a bit odd.)

But what a legacy! I was recently in Washington DC and had a chance to see a few of the monuments, large and small, and although some were grand and ornate, none were anywhere near the scale of this particular commemorative monument: an entire inland sea, the gateway to Alaska, Asia and the world, home to almost 6 million – and counting –  named after one man. That’s pretty impressive.

And it still has that magic, that sense of new land, that feeling that there are different futures waiting around each bend in the waterway, and there are still places that look like they did then, or close to it. I saw porpoises, foxes, seals and deer aplenty. I didn’t see any brown bear on Ketron Island (like Puget’s men reported), but overall I was impressed with the wildlife that crossed my path. Even the obnoxiously loud and pushy raccoons that partied outside my tent that last night on Anderson Island.

I expect I’ll be writing up several different versions of this trip, when it’s all said and done. I’m supposed to turn out a short piece for Canoe and Kayak magazine (should get busy on that right soon, actually), and I’d really like to put a longer piece together, one that incorporates the science and the history along wit 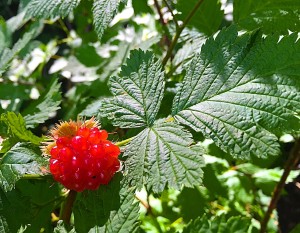 h the adventure. (If you see National Geographic, have them give me a call anytime.)

For now, there are these photos. Thanks to everyone that followed along on Twitter and Facebook… if you didn’t, you can check the timeline out here and here. Enjoy! 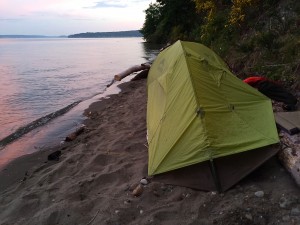 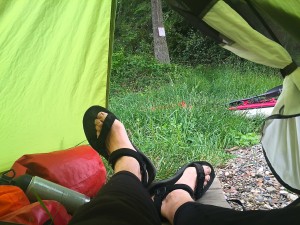 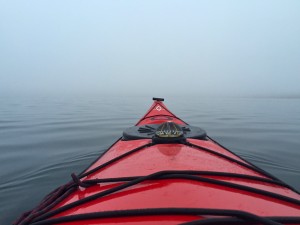 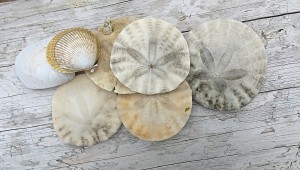 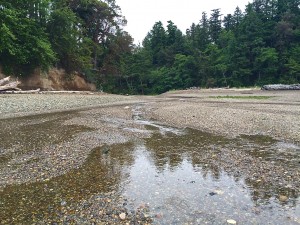 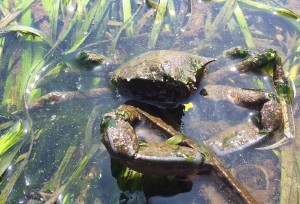