The Paddle in Seattle 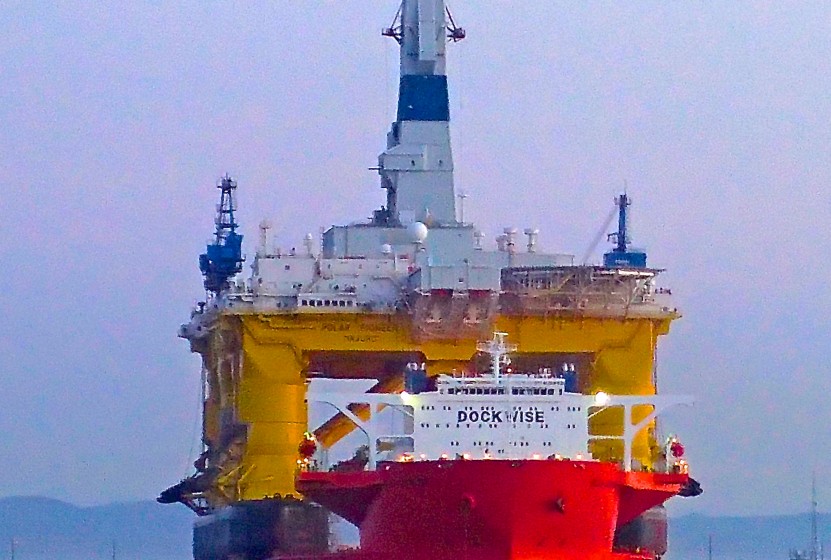 Oil and water don’t mix. Offshore oil development has been one of the most destructive and regressive attempts at global manipulation since Aztec virgin sacrifices and it doesn’t take much insight and imagination to understand why it’s such a bad idea. If I live to be 100, I will remember the apocalyptic scenes of chocolate-colored crude gushing from the Deepwater Horizon wellhead thousands of feet under the surface of the Caribbean just 5 years ago. 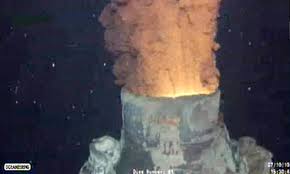 I won’t forget it, but apparently others have. Right now, wells are being punched in the Caribbean sea floor at deeper levels than the one that failed in 2010 and the safety considerations under which they operate are not even close to what would be needed to respond to a similar emergency. The story of how the US has dealt with the aftermath of this disaster is one of incompetence, greed and outright stupidity. A hurricane sweeping through the Gulf of Mexico, another catastrophic explosion, or any number of other untoward events can combine to produce another environmental disaster of even larger proportions. And you know what? It is actually inevitable, a matter of “when,” not “if.”

About the only way to make it worse is to do it all in an environment that is even more hostile, where harsh and unforgiving conditions are the normal order of the day, rather than some newsworthy exception. So let’s go to the Arctic and do it, eh? Why not? God wouldn’t be melting all that polar ice for us if he didn’t want us to go after the oil up there, right? The fact that it’s deeper, even more problematic to extract and the likelihood of a major environmental holocaust is even higher than in the Gulf isn’t slowing the bastards down much at all. 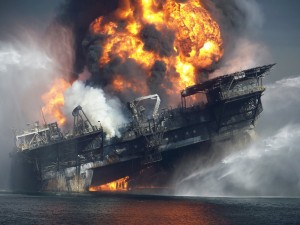 I should probably stop at this point, before the rest of this screed begins to descend into nothing more than the written equivalent of a Tourette’s outburst… you never know who’s listening. It’s demoralizing though, trying to engage with the other side in any meaningful way without cycling through every swear word I’ve ever heard, and inventing hundreds of new ones.

There’s a paddle-out tomorrow in Elliott Bay, to show a united front against the docking of Shell’s rigs that are heading up to the Arctic to further foul our planet. Kayaks, SUPs, canoes, even bathtubs are welcome… organizers expect more than a thousand people out there, which is pretty impressive.

As to the effect it will have in the end, a thousand people against billions of dollars? We’ll see.

» journal » The Paddle in Seattle