A Matter of Conscience

Scenes from the Studio 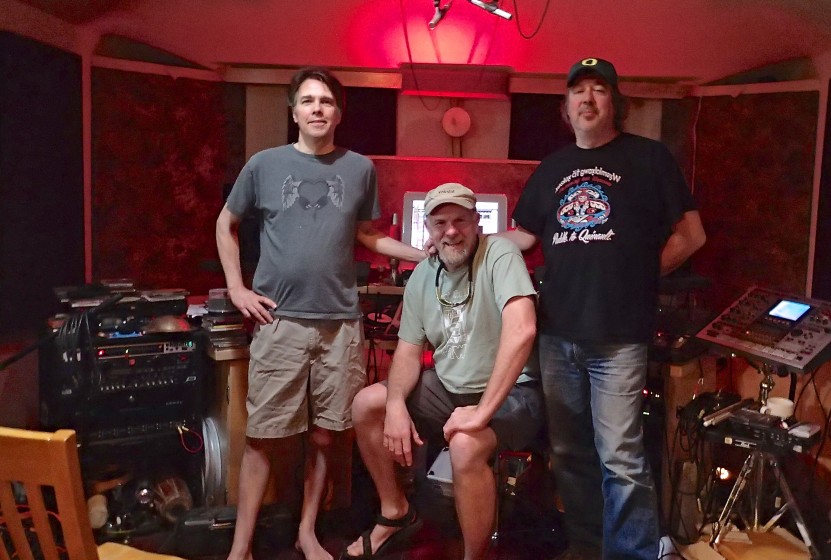 Just got back from Eugene last night, with (almost) completed film in tow. There are just a couple more scene edits and some fine-tuning of the credits and captions and then that’s it. “Message in a Plastic Bottle” will finally be in the can. The book proof should be here by Wednesday as well; I’m hoping to get those corrections made and to the printer by the end of the week, which will be time enough to have copies available by the premiere on April 18th. It’s a rather large and complicated house of cards that I am building, holding my breath and trying not to make it all fall down. 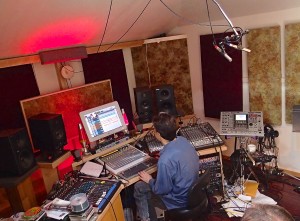 Regardless of deadlines and all those other realities, I need to acknowledge the debt I owe to Satori Bob for the great tunes and Beau Eastlund of Golden Lab Studios in Springfield for the mixing magic that was put into the final post-production of the film. It would not look and sound as good as it does without the touch and effort that they applied. I am grateful and I am already looking forward to our next project together.

The next few weeks will almost certainly be a dash to get everything done in time but I am feeling a little more at ease as it all starts to come together.

» journal » Scenes from the Studio