Across the Water Line

Eye of the Storm 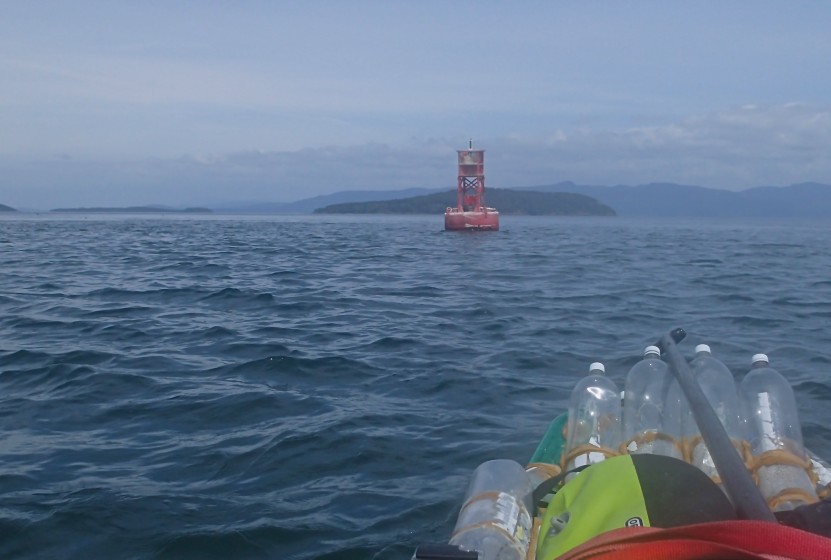 It’s been a crazy past few months, finishing a book and a film (and a Master’s degree), all the while juggling the other things that seem to occupy the thinnest slivers of time in each and every day. It’s no different for any of us, I suppose.

At the moment, I am in that short, eerie calm between the storm just past and what I know will be a tempestuous stagger to the finish line in April. I am about to send the rough cut down to John Baumann in Eugene… he’s going to be putting the score together and we’ll be recording in Oregon at the end of March. So I don’t have anything much to do with the film at the moment.

Likewise, the book has been out to the readers for a few weeks now, but I don’t expect to hear from any of them until after the first of March. I could start doing my own edit… it does have to happen at some point. But it doesn’t need to be now. I am just smiling a little here in the calm in-between.

Message in a Plastic Bottle – Trailer #3

» journal » Eye of the Storm