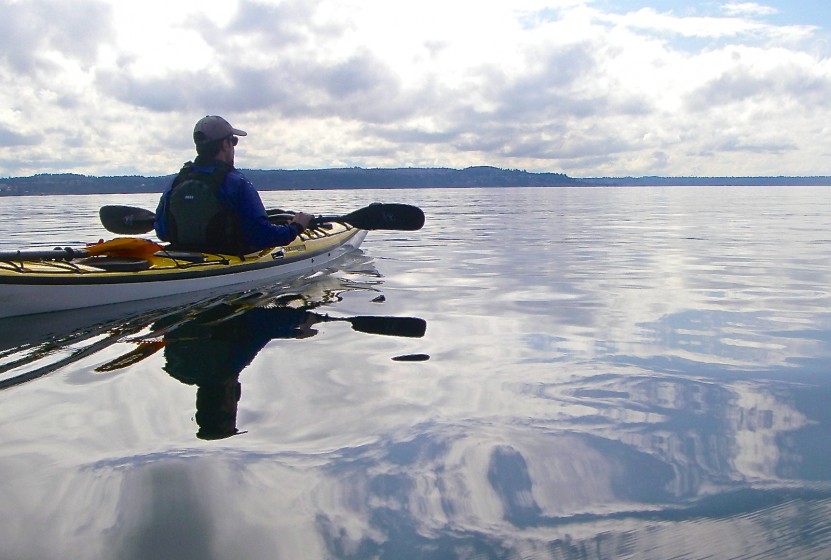 It’s not a list of resolutions. It’s more of a list of what’s on the calendar, what is coming up in 2015, items that are among the goals, plans and wishes as the Ikkatsu Project moves forward. In addition to the ongoing beach monitoring efforts on the Washington coast and several school programs, there are a few other projects coming up. Here’s a short list:

Puget Trail
Peter Puget spent six days in May of 1792 exploring the southern reaches of the waterway that would eventually bear his name. Following Puget’s itinerary by kayak, the Ikkatsu Project will compare our 21st century Sound to the one encountered in the late 1700’s by Vancouver and crew. Plans are to look at development issues (armored shorelines, localized eutrophication, etc.), conduct beach debris surveys and a try out a new take on microplastics sampling.

Blue Line 2015
The plan is for this to be an interactive program that will show the predicted effects of sea level rise on coastal communities. If you live near salt water, this will be a chance to see how climate change will affect your community and an opportunity to share your findings with the rest of us.

Path of the Puyallup
All rivers run to the sea. That’s hardly a news flash, but when you think that 80% of all ocean debris originates from sources on land, it behooves us to consider how it gets from place to place. Throughout the year, the Ikkatsu Project will be traveling the length of the river from the flanks of Mount Rainier to the tides of Commencement Bay, surveying each section along the way for possible pollution source points and charting future cleanup sites.