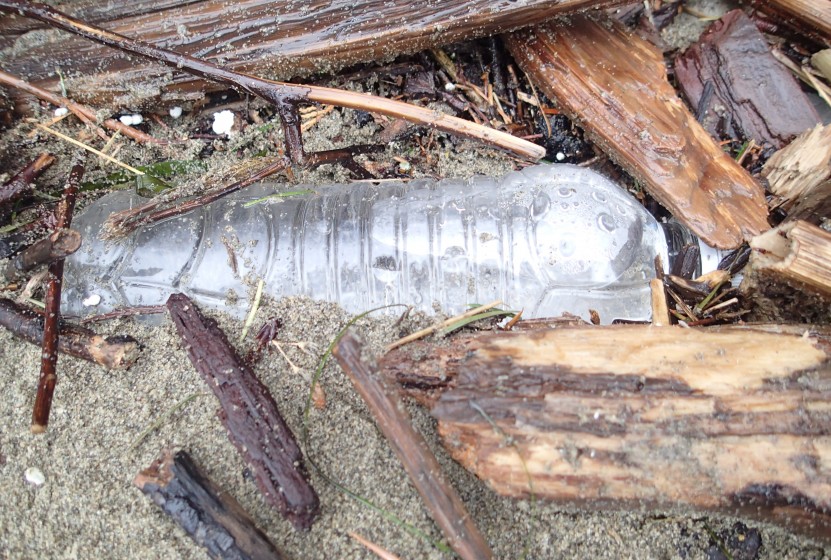 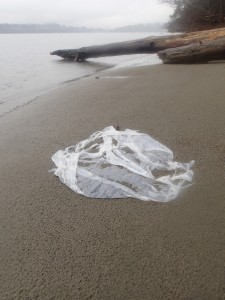 I went on a good, long paddle today… took the SUP to Owen Beach and back in the rain, a rare daylight paddle. I stopped on a couple of relatively remote beaches, both inside of Point Defiance Park, and both were awash in plastic. Styrofoam mostly, though with a fair representation of bottles and bags. I was going to write about that, how the heavy rains we’re getting now are washing large quantities of plastic and other toxic crap out into the salt water, how the reality of plastic has truly taken over the intertidal zone, that sort of thing. But I’ve changed my mind… it’s too depressing for the moment and now is no time for bad news. There will undoubtedly be time enough for that later.

Tomorrow is the winter solstice, that day of the big turning, from the dark of winter, moving into the sun once again. It will be February before we really feel the lengthening of the days but from there, it is only a blink of an eye until those lazy May afternoons when the wildflowers are in bloom and later, the dog-day heat of summer. It hardly seems possible here in the rain and the cold, but the sun is on its way back, and the journey begins now.