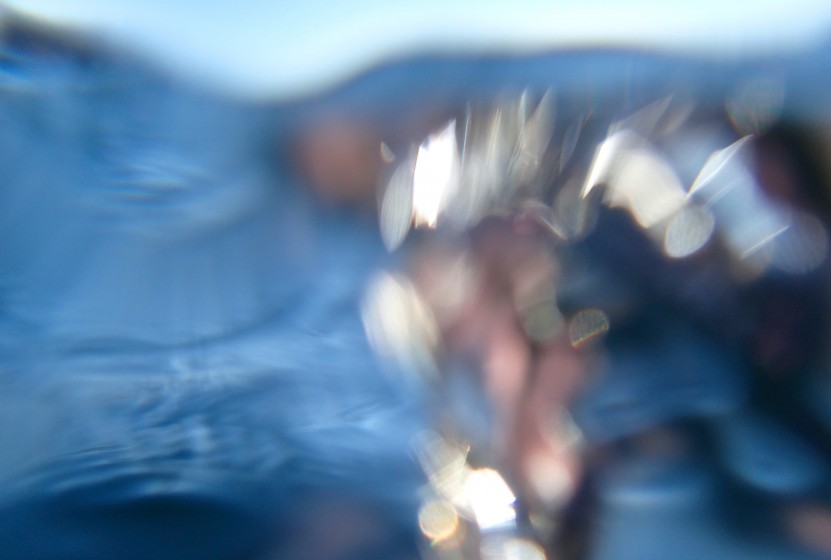 In the fuzzy world where environmentalism and politics mix, the underlying processes are often obscured. Alliances form silently and break apart without seeming to cause much of a stir, not for those who don’t pay extremely close attention, anyway. Which is most of us.

For some bad reason, I have found myself in that strange and frustrating world this week, not by choice exactly, and quite by surprise. There’s a lot I could say, but none of it would really be all that interesting, once I put it down in words. So let’s look at it this way instead, in words far loftier than mine and with a poet’s style, what Antoine de Saint-Exupery had to say about a very similar topic.

A machine is not built for creation. It is built for administration.It goes unvaryingly through motions pre-ordained once and for always. And an administration, like a machine, does not create. It carries on. It applies a given penalty to a given breach of the rules, a given method to a given aim. An administration is not conceived for the purpose of solving fresh problems… but as a safeguard against disturbances resulting from human initiative.

There’s a lot packed into that paragraph. As I read it again now, here in the city of Tacoma, WA, I can see faces I recognize on either side of that mechanical line.