Where we’re at now 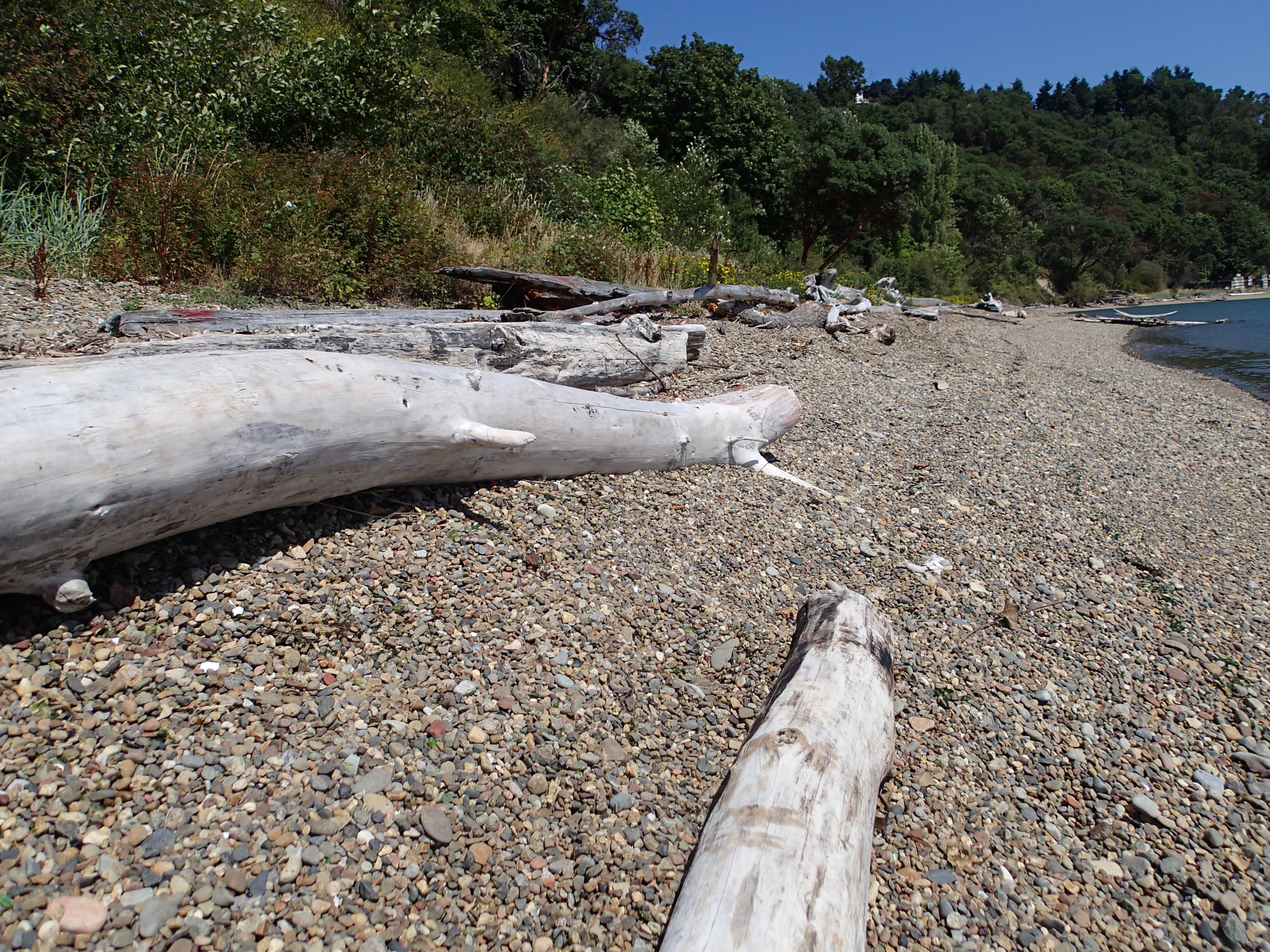 The first portion of the Tacoma Shoreline Survey was completed yesterday with two surveys being done on the northeast shore of Commencement Bay. I’ll have preliminary results in the next few days and when the second half of the survey is completed in the fall, it should give us a good baseline as to how much of a problem we have with garbage on our municipal beaches and coastline. I do have a couple observations at this point, however: 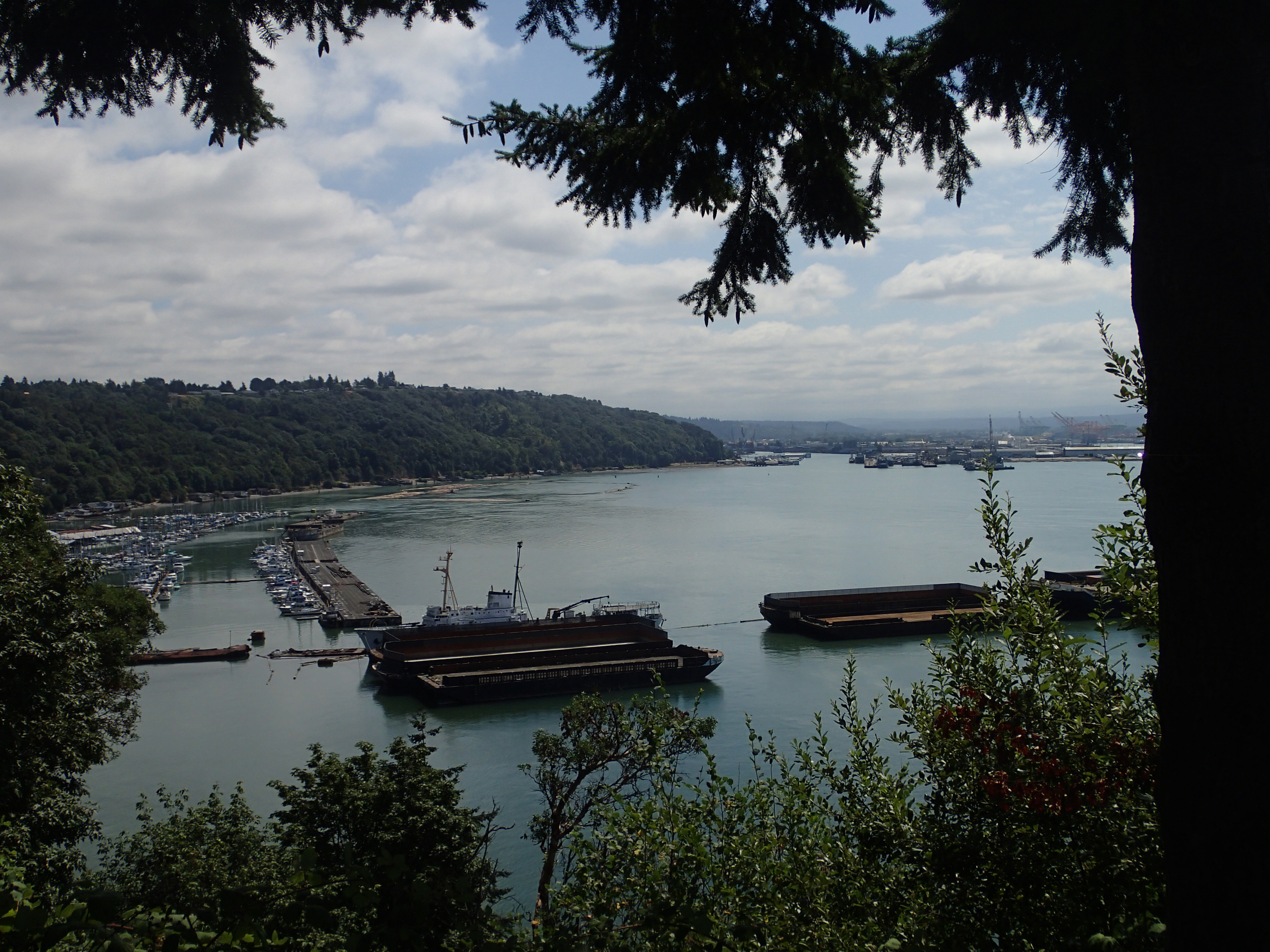 Overall, I was pleasantly surprised at the relative cleanliness of Tacoma’s beaches. While it’s obvious that recent cleanups have made significant contributions to this being the case, it is nice to find, regardless.

The biggest surprise for me was how little natural shoreline we have remaining. I suppose it shouldn’t have been so startling, but it was. Bulkheads and beach armoring were the dominant features along the route and for the next portion of the survey, we’ll be matching the modified shoreline that we find with the record that the State has on file to see if what exists on paper matches the reality.

Where there are natural beaches remaining, the Point Defiance area had the least amount of debris while the greatest quantities were found on the sections near Brown’s Point, in northeast Tacoma. Virtually all of it looked like it had come from local slobs who were never taught to clean up after themselves: beer cans and bottles, food wrappers, cigarette butts, etc. And plastic bags – plenty of plastic bags, which is what got this effort started in the first place, right? (More on the bag issue later, after the results are compiled.) If this is how they treat the beach, it’s not too hard to imagine what their homes must look like. 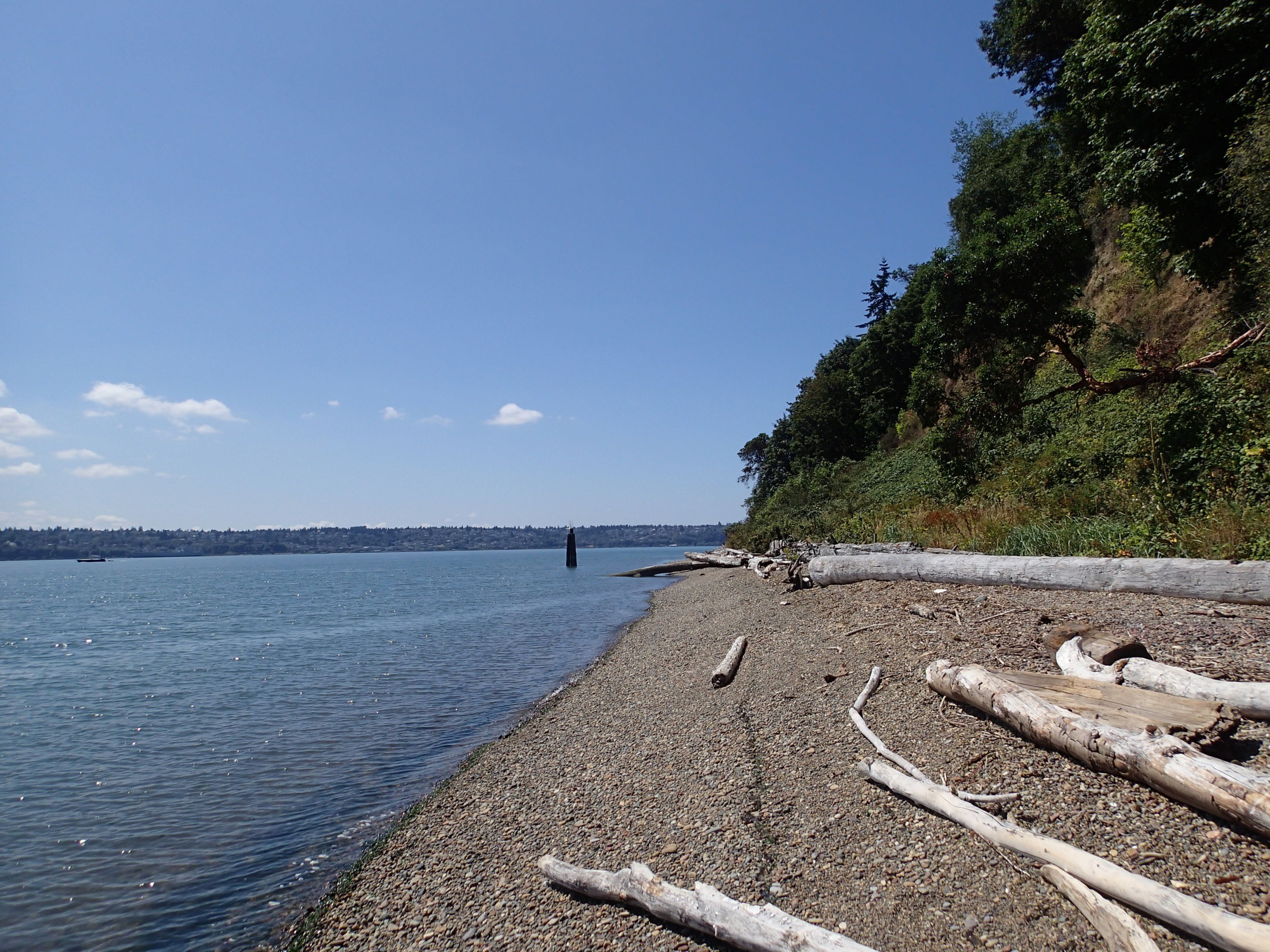 Last – for now – how is it that the beach closest to the Tyee Marina, directly below the Cliff House restaurant, is not a park? This stretch of shoreline is a beautiful hidden treasure and it could benefit from more environmentally enlightened visitors than the ones who are obviously calling there now. I counted seven different fire rings among the garbage zones and evidence of several impressive stool samples in the underbrush. There is no other undeveloped shore front left in Tacoma like this one and it should be given the chance to be preserved and kept alive rather than being both figuratively and literally shat upon. I think there will be more to say about this later as well.

» journal » Where we’re at now