One month to go… 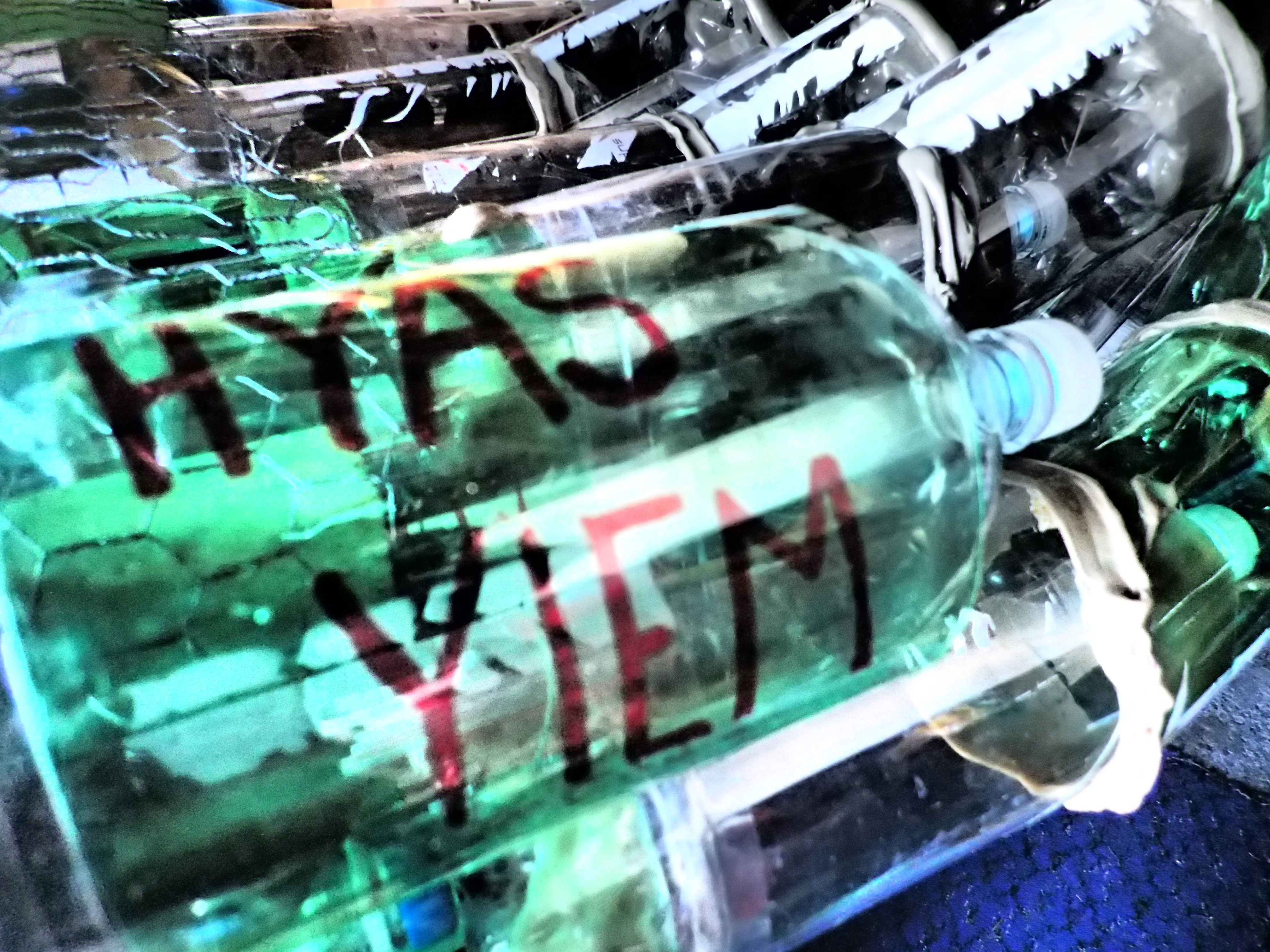 I wouldn’t say the schedule is cast in stone at this point, but the 150 miles between Olympia and Bellingham is going to happen more-or-less according to the schedule below. Weather is always a factor and we have to be prepared for maintenance and repair issues that can often be a part of any extended trip, even more so when we’re talking about a boat made out of cast-off plastic. With that said, this is the rough itinerary. Some of the venues for presentations and film screenings have yet to be firmed up but the work continues. More on that as it develops.

If you see a point on the calendar where you’d like to come out and say hello, maybe even spend a day paddling with us as we head north, please let us know. If you don’t mind a slow pace and tide-driven departure times, we’d love to see you on the water.