Water on the hull 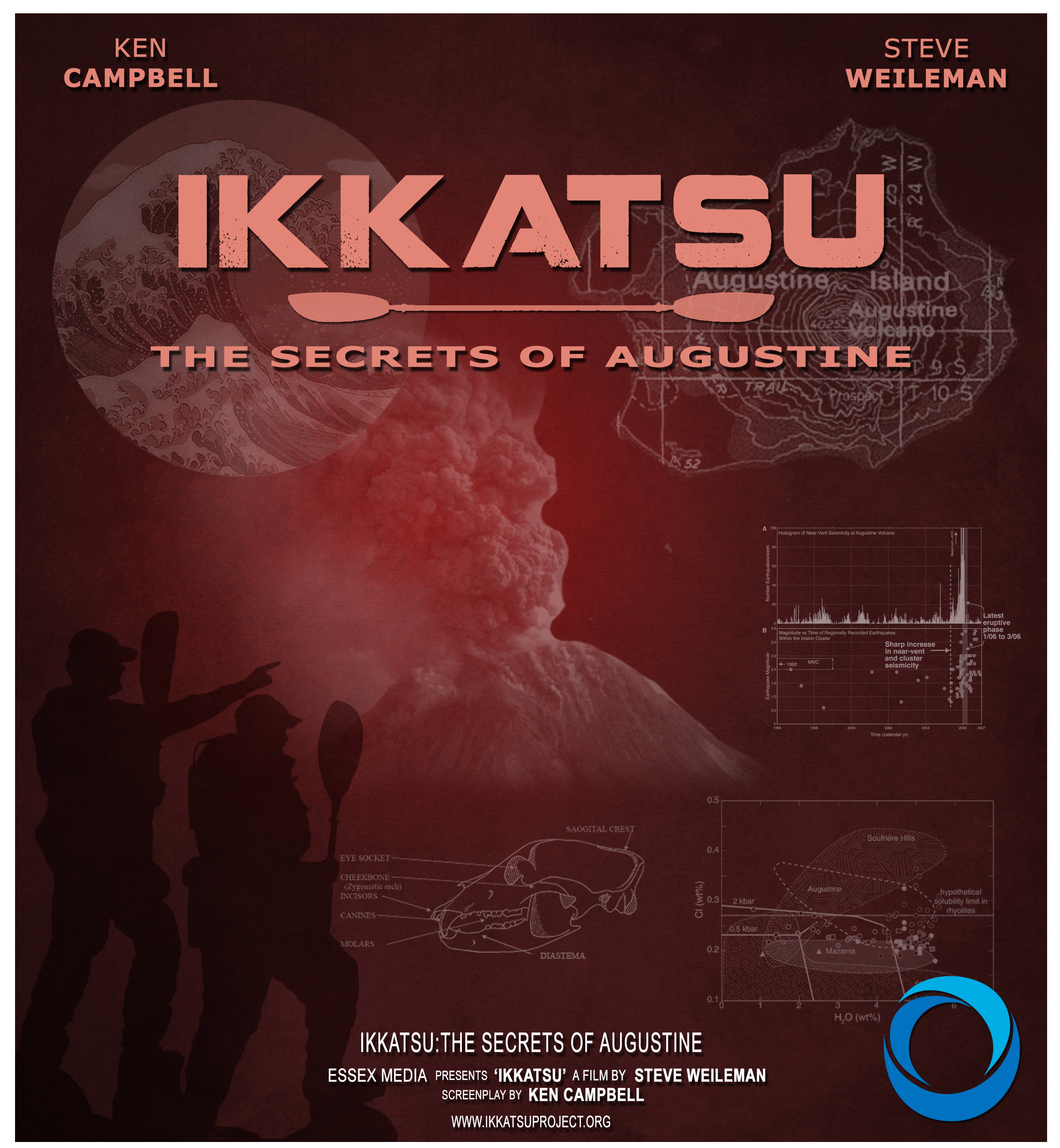 The second film from the Ikkatsu Project, Secrets of Augustine, will premiere on April 10th, 2014, at the Blue Mouse Theater in Tacoma, WA. This is the followup offering to the award-winning 2012 film, The Roadless Coast, and it documents last 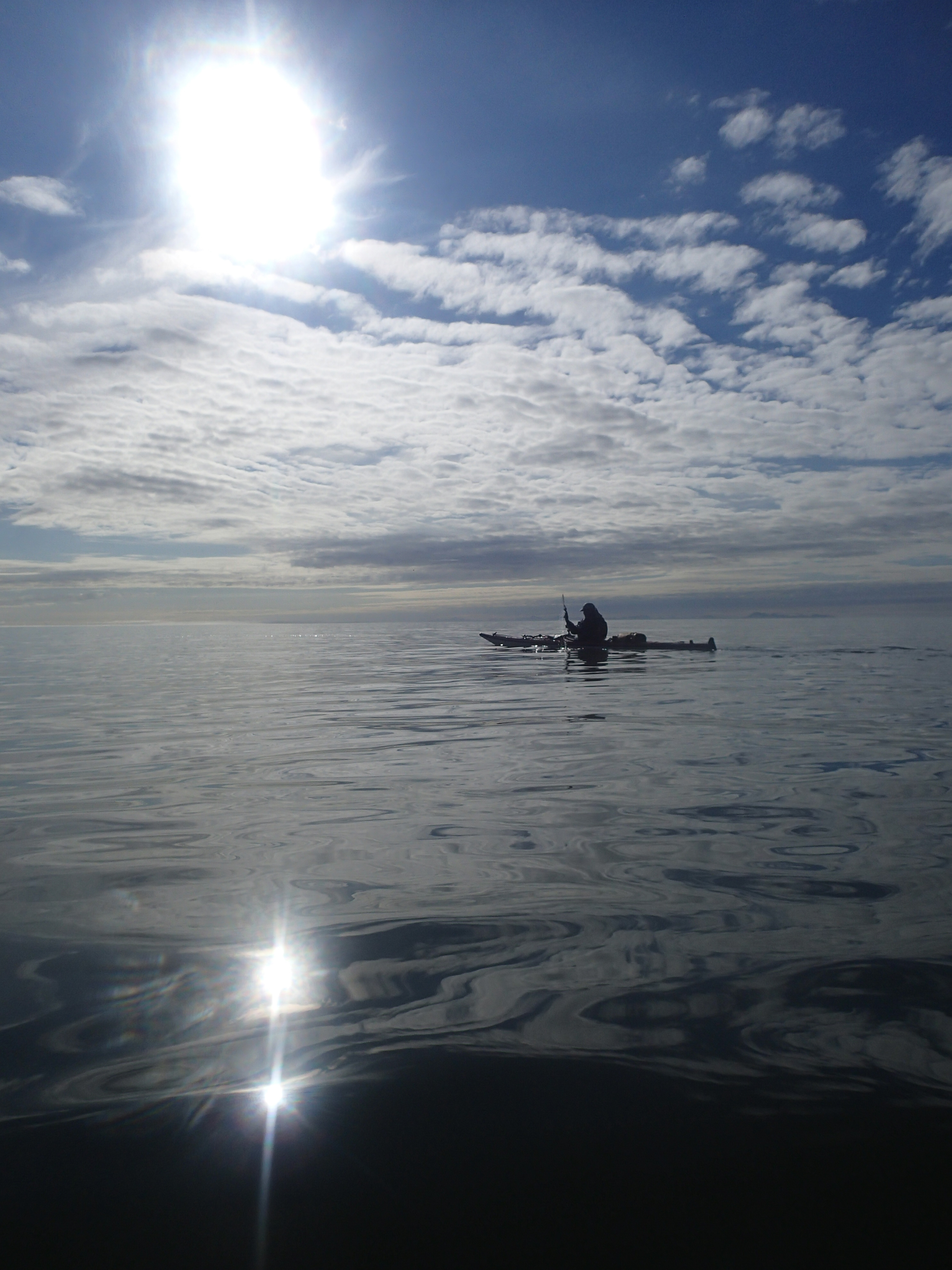 summer’s kayak expedition to remote beaches on Augustine Island and the north shore of Cook Inlet. The film is a mix of science and adventure and examines the experiences of the team members as they struggle not only with the unforgiving Alaskan conditions, but with the issue of marine plastic debris.

Tickets for the world premiere of the film are available online (while they last) at Brown Paper Tickets.  The evening will begin at 6:00pm with displays and presentations from the Ikkatsu Project, Surfrider, and the Slater Museum and Todd Fischer Art, along with live music from Satori Bob, the film’s featured musical act. The film will be screened at 7:00pm, followed by a Q&A session with the Ikkatsu team and an amazing raffle with thousands of dollars worth of prizes. Get your tickets now… don’t put it off. It will be a party!