Preaching to the choir 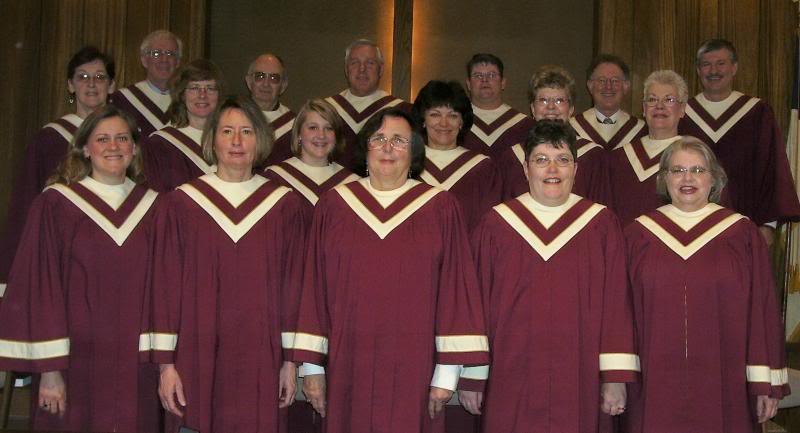 I am often struck with the idea that much of what us environmental messengers do is talk with those who see things the same way we do. In this compartmentalized world, where liberals watch one TV channel and conservatives watch another, where there is a web site and news feed set up for any and every tiny niche of human interest, it probably should come as no surprise that we end up mostly in agreement with those around us. It’s why they’re there, after all; like attracts like and we all love affirmation.

But sitting around in our collective parlors and interacting solely with those who see things the same way we do is not doing us, or the planet, any good. With this next project, “Message in a Plastic Bottle,” the goal of the Ikkatsu Project is to reach past the barriers that we have inadvertently set up as we have developed, and to engage people we might not normally talk with about the environmental realities and dangers in Puget Sound. We’ll be working with students (and with their parents), with civic and tribal groups and representatives and with as many different organizations as possible along the way. It’s exciting to think about and even more rewarding as the project begins to get put in motion.

It’s comforting to agree with those around us. It’s affirming and easy, and it’s a necessary part of any life to feel a sense of belonging. You have to preach to the choir every now and then; otherwise they might not sing. But if you want to make a difference, sooner or later you’re going to need to work with everyone.

» Message in a Plastic Bottle, Outreach

» journal » Preaching to the choir