A Work in progress 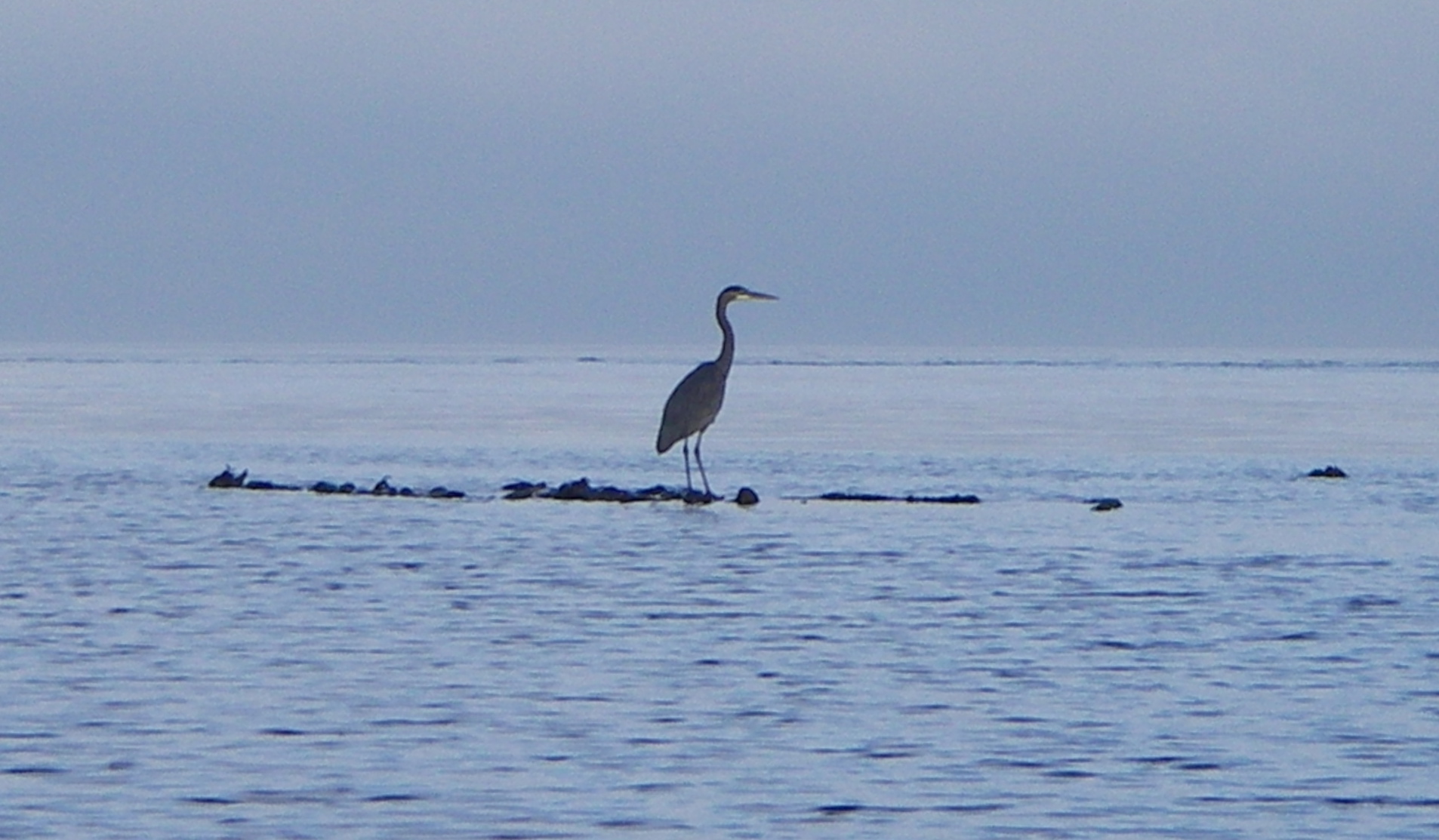 It’s not that things aren’t happening here these days, it’s just that what is going on is all happening behind the scenes. To talk about color correction on film footage or other post-production exercises is all a bit mundane, and nobody wants to read mundane things, much less write them.

We do have a few interviews scheduled over the next couple days though, conversations that we are hoping will fill in some of the spaces in the Augustine film and then, this coming Sunday, we’re actually getting started on the construction of the plastic bottle kayak. Sort of. The bottles all need to be washed and dried before the actual building can commence, so this Sunday is when that’s going to happen. there may not be all that much visual proof that we’re getting closer to an actual boat, but sometimes the most important steps are the least appealing. It feels good to actually be getting started though (and maybe making the pile of bottles in my carport go away too!)

There will be pictures… that you can be sure of.

» Message in a Plastic Bottle, Post-Production