The Price of convenience 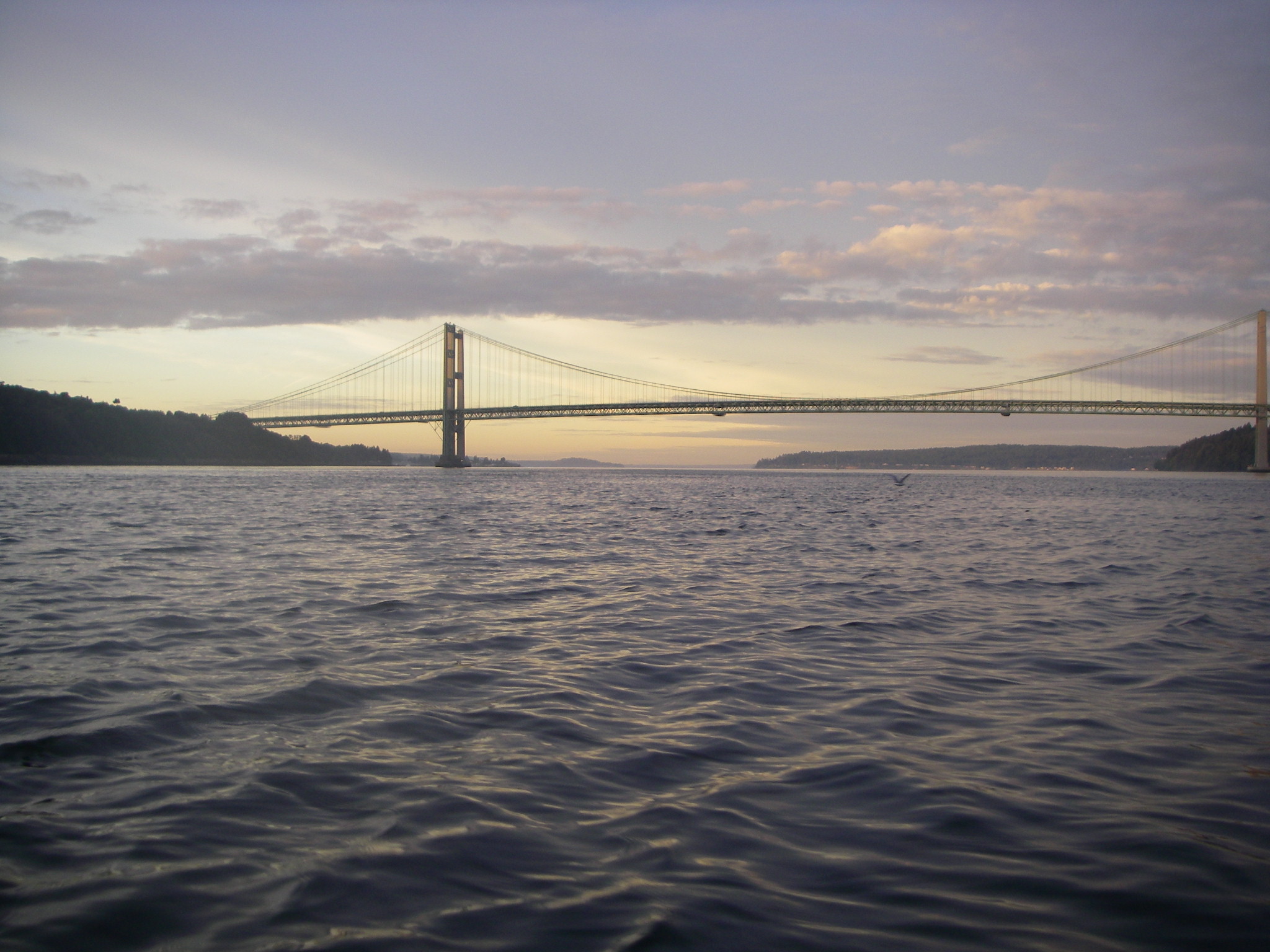 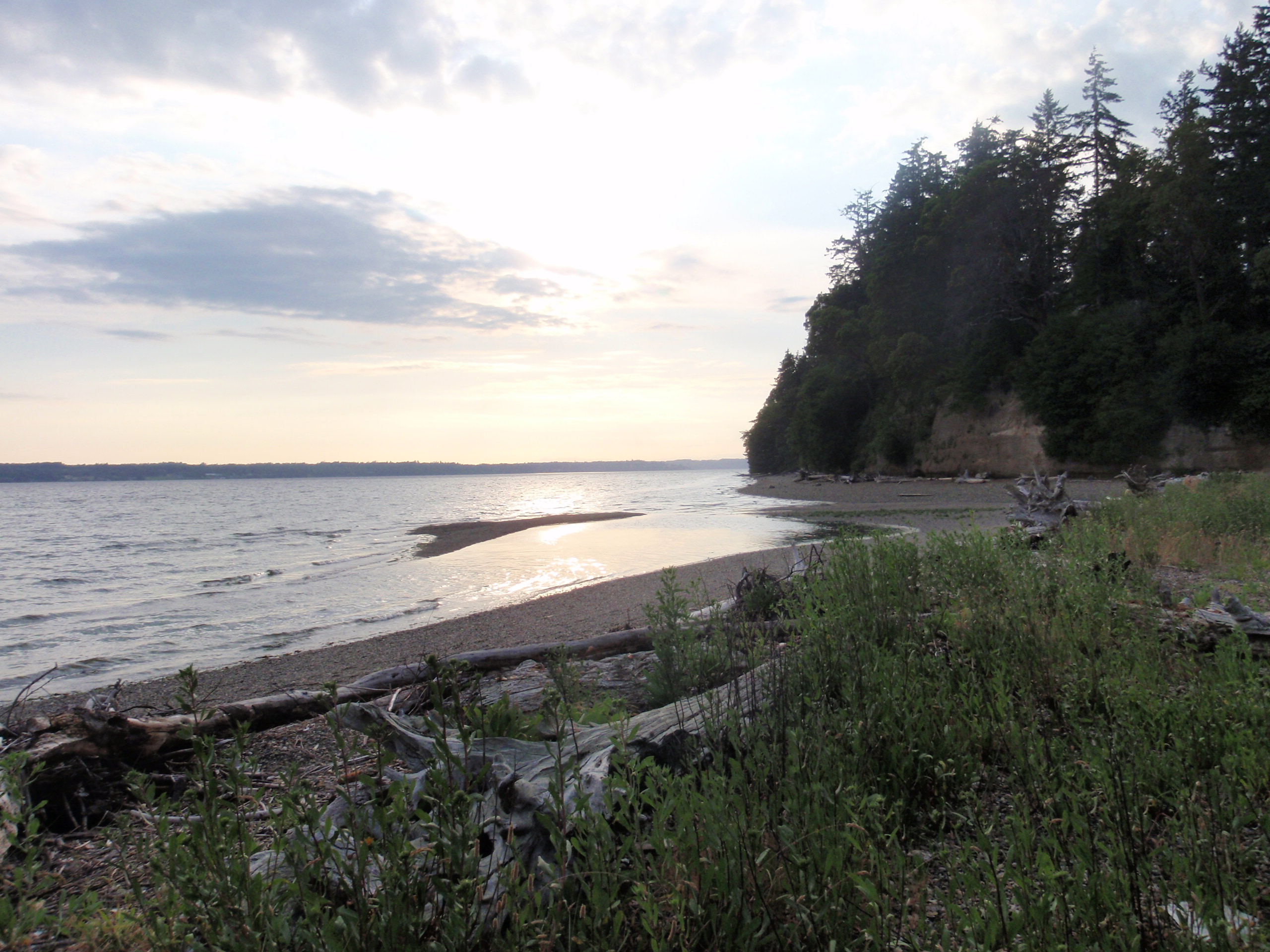 Our first expedition took us down the roadless coast of the Olympic Peninsula. The second, completed just a month ago, covered some of the wildest miles in Alaska, from Augustine Island up the north side of Cook Inlet. Along the way, we were reminded daily of the impact that humans have on the oceans and the plastic debris that has become a regrettable fact of life for even the most remote of shorelines.

In early 2014, we are planning a trip a little closer to home. The waters of Puget Sound are incredibly important to all who live here in western Washington. The pollution issues faced by this inland sea are different in some ways than those on the open coast, but there are similarities as well. Plastic is still a concern, in pieces large and small, and this  common threat is joined by storm runoff, fertilizer waste, coal dust and other insidious forms of pollution that are all part of the big picture.

We’ll be working with area students to build a kayak out of plastic bottles and then paddling it from Olympia to Bellingham, 150 miles up the length of Puget Sound. Along the way, we’ll be participating in beach cleanups, talking with people about the pollution issues that face the Sound and helping to gather data and conduct research for a variety of projects. There will be a lot more information coming on this venture in the months ahead; along with producing our latest film about the Augustine adventure, this “garbage kayak” voyage will be front and center for us throughout the winter and spring.

If you have an idea for research that you think should be done as part of the trip or if you know of a school that might like its students to be involved in some capacity, please let us know. We’re planning on streaming the trip as we go and hoping to make that experience part of area science classes along the way. Some of the research that has already been identified has come from high school students working on microplastics and water temperature/density issues and there is plenty of room for more research to be included in the trip. We really hope you can be involved as well.