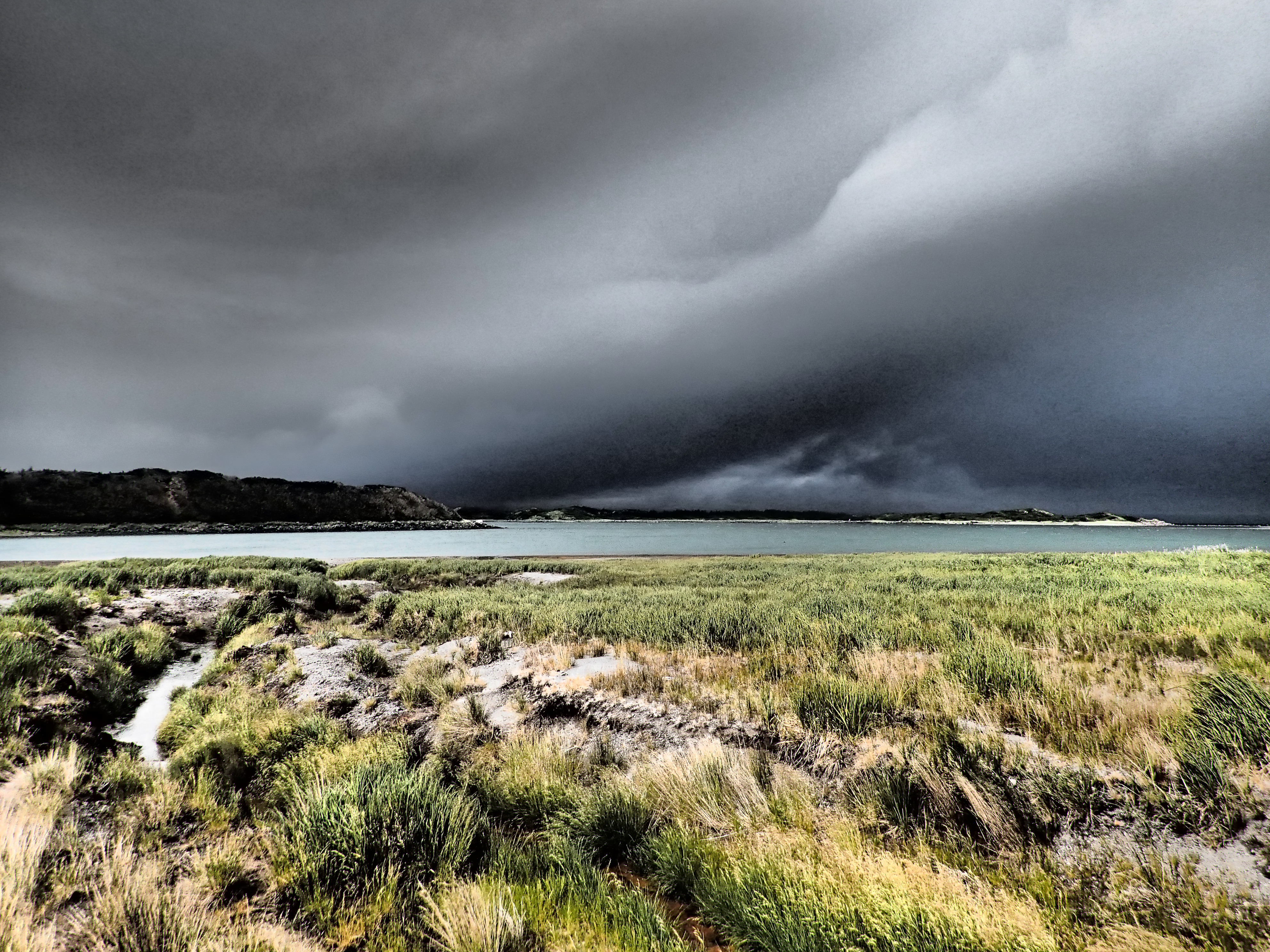 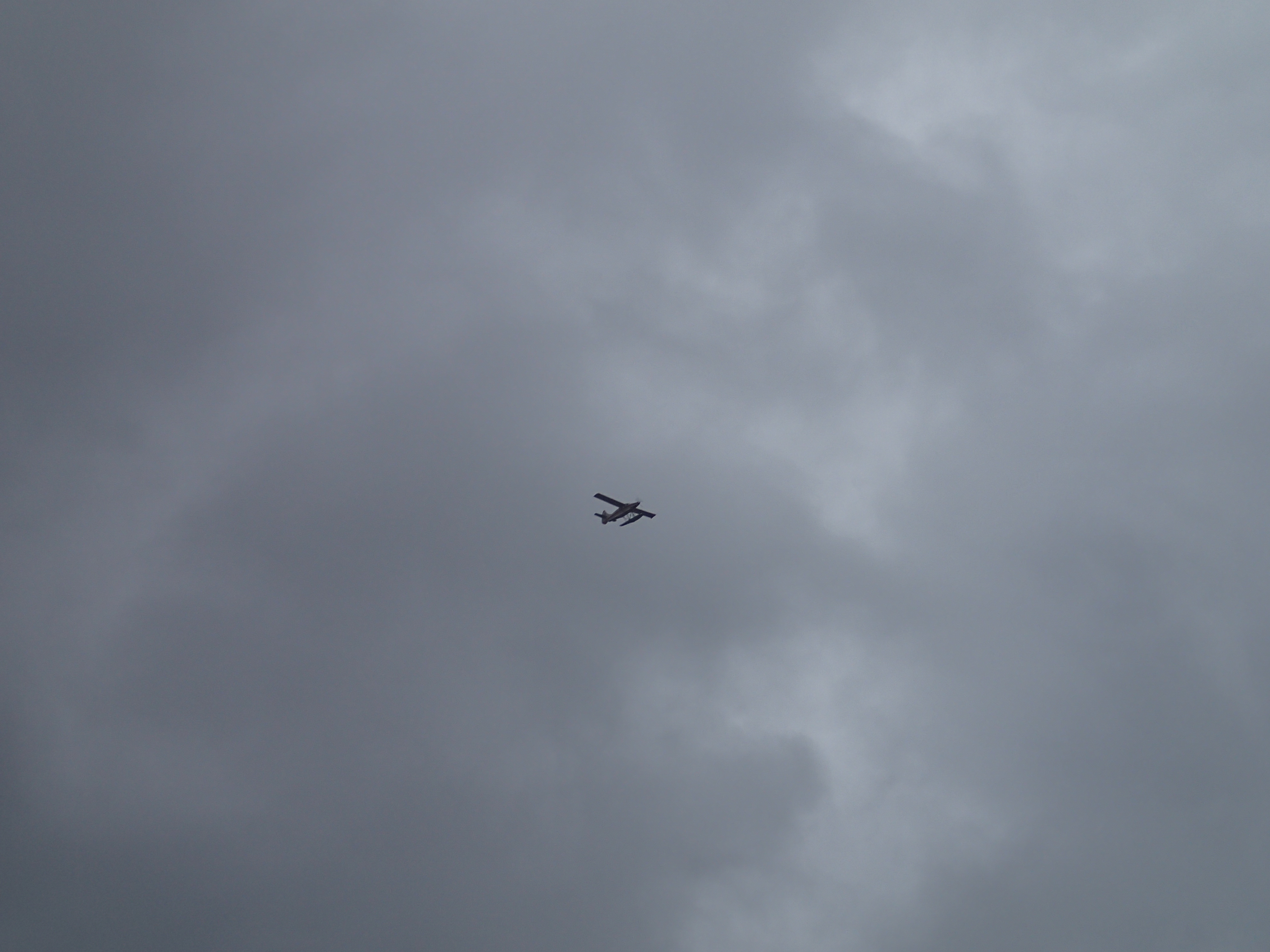 From the time we got dropped off at Augustine until the day we got to the cannery, Steve and I didn’t talk with anyone else. That’s almost three weeks of no one to converse with except that one other person (unless you count talking to yourself, which as an only child, I do.) We didn’t even see another sign of humanity for the entire time we were on the island, except for one plane that flew over low enough for us to catch a quick glimpse. It was a cloudy, gray day and the DeHavilland Beaver buzzed out of the soup and back into it again in a matter of a few moments. I don’t know where they could have been coming from and I don’t know where they were headed, but for that instant at least, we knew we weren’t completely alone in the world.

And then they were gone, and we were on our own once again.