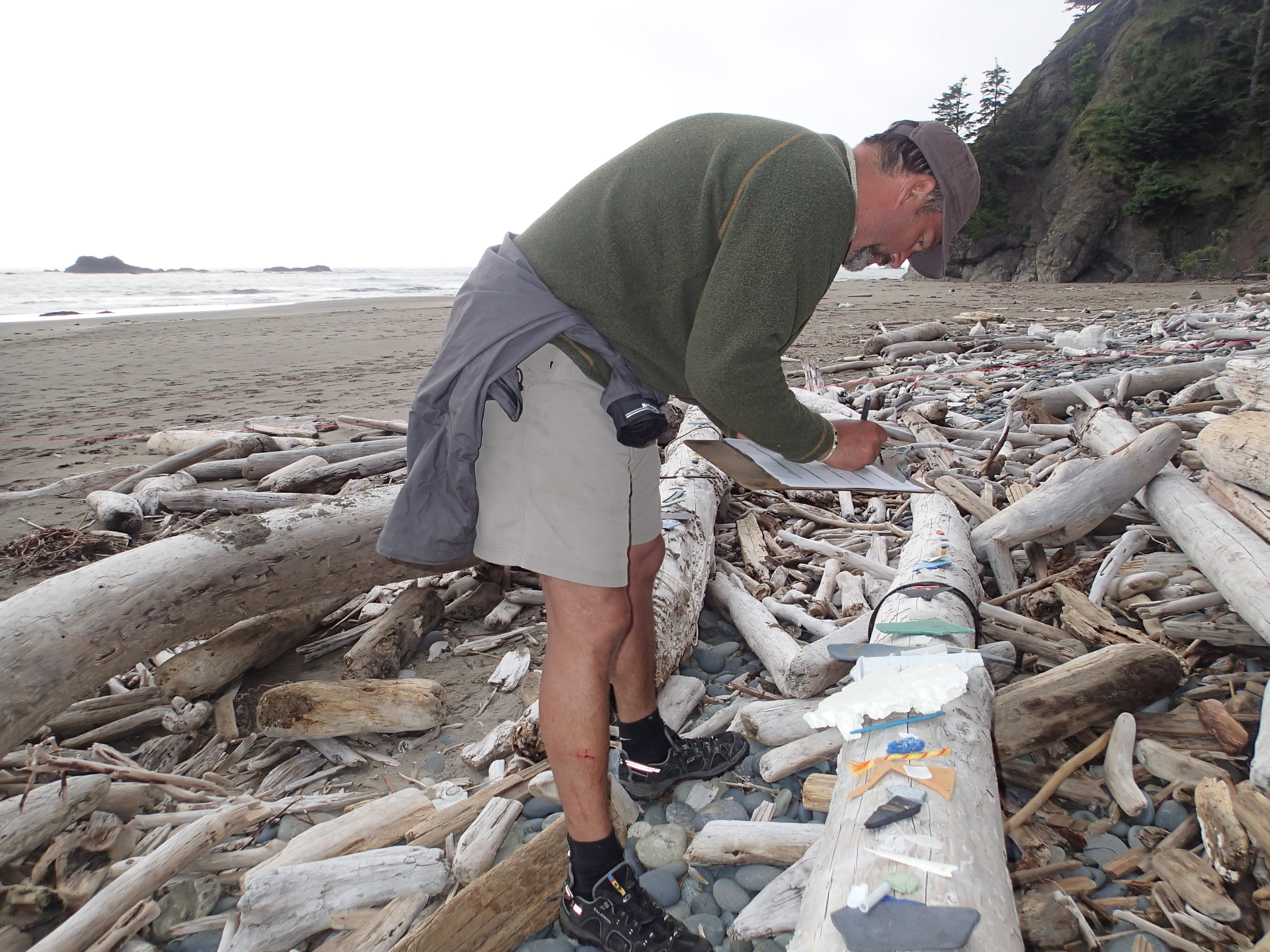 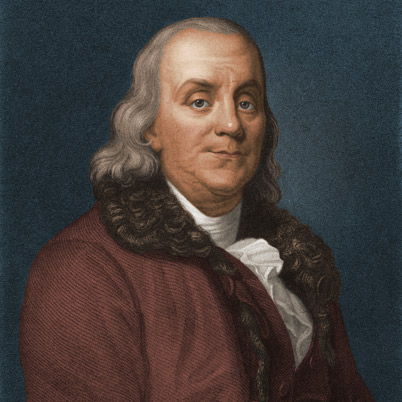 According to some stories I’ve been seeing in the media lately, we’re living in the time of citizen scientists. It’s a return to a way of intelligence-gathering and analysis that used to be the norm, but that fell out of fashion sometime in the last century as science became the realm of professionally trained academics. With the advent of portable and widely-available technology (smart phones, laptops, etc.), the methodology and the tools are present now for a wider segment of society to be involved in the data collection and observations upon which science depends.

It’s not so much that scientists are being evicted from their ivory towers. We need professionally trained minds to help develop the future, to use current information to predict what will come next and to give us ideas of how we should interact with our world. But the role of the citizen scientist, the data gatherer and advance trend-spotter on the ground has never been more important. Just as data without analysis is meaningless, decisions cannot be made without information. If science is to progress, it will be a team effort.

The Ikkatsu Project is citizen science. We go to places that are not frequently visited and we study them in ways that they have not been studied before. We collect specific information and bring it back to be included in the general set of data, where it can be used to inform future activities like prioritization of beach cleanup, sea bird studies and other survey activities. At the same time, by filming the process and by developing educational programs, we are trying to bring the operation to as many people as possible, to show other citizens the nature and the scope of the issues facing our oceans, and provide them with ideas about how they can get involved in the process.

That’s citizen science. Isaac Newton and Charles Darwin would have seen that right away. Given the chance, Ben Franklin and Rene Descartes would have loved to kayak remote Alaskan shorelines, conducting surveys of marine debris. Pretty sure.