Can T-shirts be far behind? 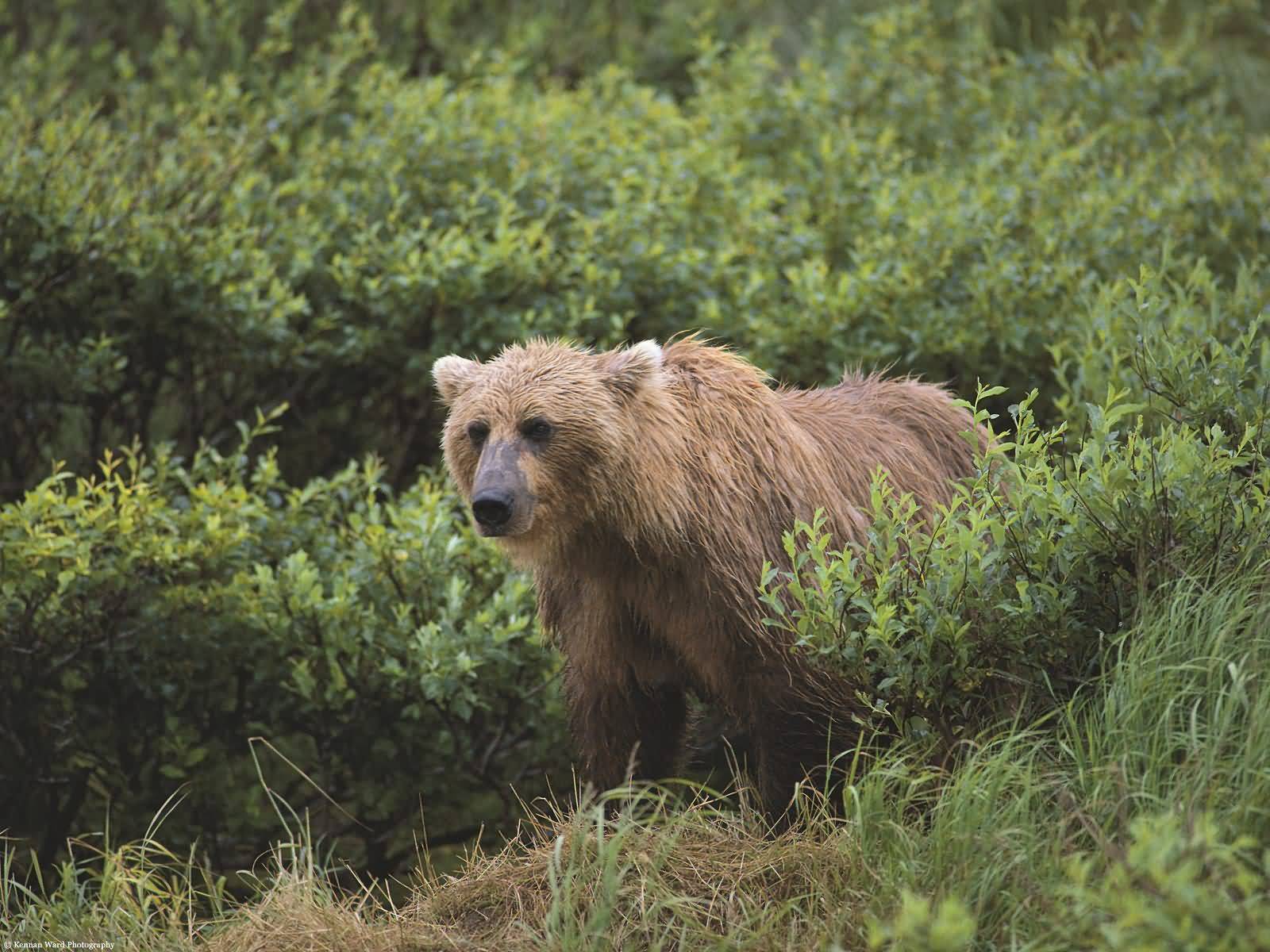 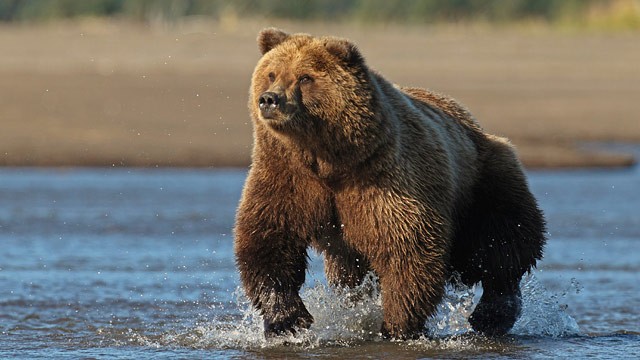 I had my first bear dream last night. Big paw prints in the sand next to my footprints. I looked up and saw three brown bears, a large female and two cubs, foraging in the distance. Just as I saw them, the female’s eyes connected with mine and all three of them started to run in my direction. I thought about running away, then remembered what I have been told and I stood still. Sideways to their approach, watching them out of the corner of my eye. They stopped, close, and the big one raised up on her back legs, sniffing in my direction and growling loudly. I began to talk: “Good bear. Nothing going on here, Mama. Just leaving, actually, wouldn’t want to bother you. You have beautiful children, my dear.” Stuff like that. She gave out with a short roar, shook her giant head, then dropped to all fours and turned away. I did ok; I hope I do as well in real life, if a similar situation comes up.

Although we don’t expect to see bears on Augustine Island, there are thousands of bears on the Alaska Peninsula. This will not be the last of the bear dreams, I think.

» Bears, Dreams, My Place on the Food Chain