Everything, all the time 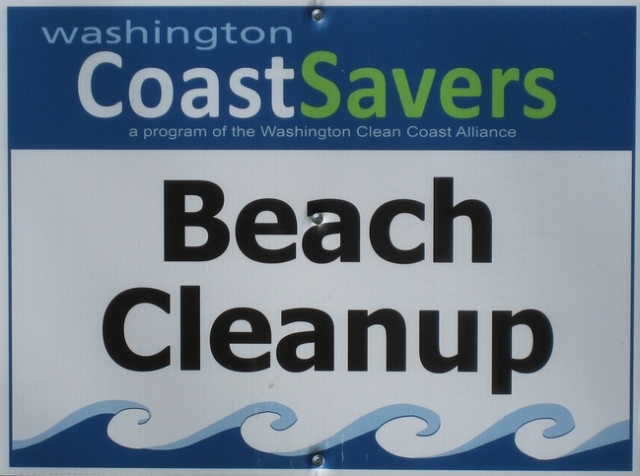 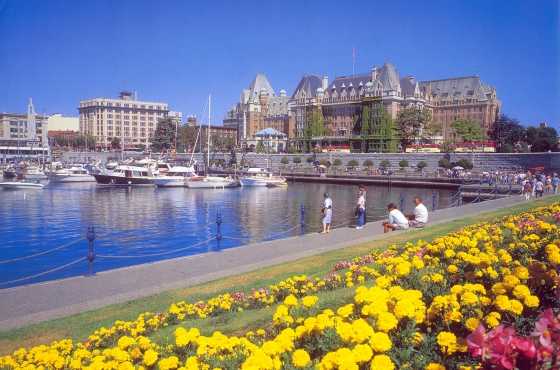 This week started quick and it is about to speed up even more. I’ve been working with the Phantom, learning to fly it under a variety of conditions. After much practice, I can handle it reasonably well – as long as it’s not too windy – and I think I’m about ready to hang a camera from it and see what kind of results we’re going to get. It’s an ongoing process, this flight training, and not without its share of drama. I’ve had a few of what the Navy would call “hard landings” (in the Air Force, we would have called them “crashes”), but so far the chopper has come through relatively unscathed. I’ll be handing the Phantom over to Steve in a couple days so that he can get some stick time too. We’re both going to need to be pretty comfortable with it eventually.

On Thursday, we’re heading up to Vancouver Island to pick up the boats. Nick, from Seaward Kayaks, will be meeting us in Victoria to do the hand-off and Steve and I are both excited to see the kayaks we’ll be spending our summer in. There will be some modifications needed and we definitely need to get familiar with them before we go. Every day brings with it another aspect of what we need to get done… it’s fun, but it’s definitely work. But it’s fun.

After getting back to Port Angeles from Victoria, we’ll be heading out to Neah Bay for the weekend. It’s the big Washington Coast cleanup this Saturday (Earth Day) and we are hoping to get to clean up the beach we surveyed this summer near Portage Head. We found more debris per square foot in that little cove than we found anywhere else on our trip and it would be great to be able to make a difference there. There may be some logistical barriers to being able to do that particular beach and if it doesn’t work out, we’ll go somewhere else, but we’re hoping that everything falls into place to make it happen.

In addition to these larger items, there is the ongoing pre-production schedule, the gear inventory and maintenance, the permits and insurance, the magazine articles and other media assignments and the travel arrangements, to name a few of the things that occupy our time. The paddling is the easy part.

» journal » Everything, all the time