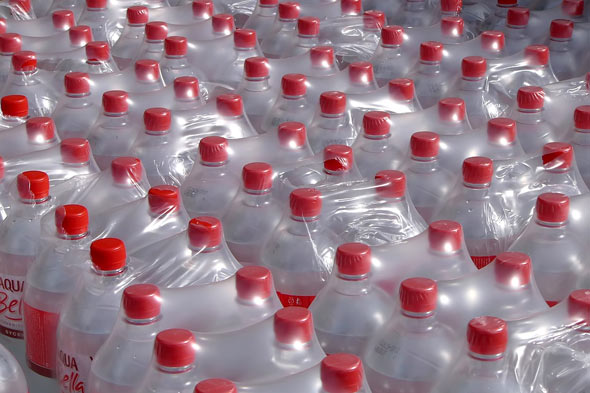 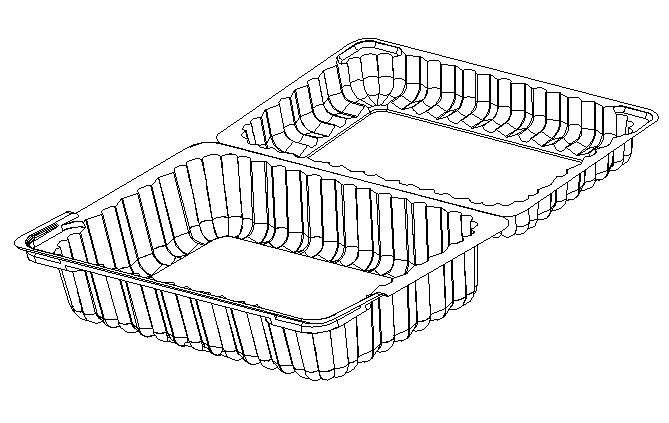 With all the studying we’ve been doing lately on how plastic is ingested by sea birds and other aquatic animals and the often devastating effects that it has on them, it was only a matter of time before I started looking at what effects plastic might be having on my own guts. It turns out there’s been a fair bit of research done into the subject, even if the results of that research haven’t bee widely reported. Spoiler alert: you’re probably not going to like the news.

Actually, it’s not even “news,” at least not in the sense that it was unexpected. Still, it’s pretty sobering.

A study that was published in the journal Environmental Health Perspectives detailed the case of five families that were put on a diet of food that had not come in contact with plastic packaging. The researchers gave each of the participants a urine test before and after the study and although the duration of the diet was a mere 3 days, the results were fairly striking. The participants saw their levels of bisphenol A (BPA), a chemical that is used to make plastic harder, drop by two-thirds, while their levels of the phthalate DEHP, which is used to give plastics more flexibility, was cut in half.

The short of this is that while the food we eat may or may not be good for us, the packaging that it comes in is decidedly harmful. How senseless is this? We spend billions regulating the way that food is prepared, ensuring that the food preparation process is as good as it can be, but the entire issue of what we put that food into for sale is completely unregulated. (Not “completely,” perhaps. The government has approved more than 3,000 chemicals as “indirect food additives” and tells us that small amounts of these are not harmful for use in food-contact applications. The thing is, there really hasn’t been much thought given to the cumulative impact of these chemicals at minute doses. And as any fool can tell you (even this fool), the devil is always in the details.

These are not benign substances either, regardless of what the government or the plastics industry would like us to believe. Styrene, a likely carcinogen, can be found in the instant noodles that are sold (and cooked) in polystyrene cups. There are fire-retardants in butter, microscopic traces of teflon in microwave popcorn and a substance that is used as a heat stabilizer for polyvinyl chloride in beer, wine, margarine and mayonnaise. Nonylphenol, an especially insidious endocrine disruptor that mimics estrogen, has been detected in baby formula and apple juice. And just in case plastic water bottles didn’t already seem creepy enough, scientists have also found a variety of unidentified estrogenic substances leaching from the plastic containers into the water.

Of course, the American Chemistry Council insists that the matter is simply hyped. “All materials intended for contact with food must meet stringent FDA safety requirements before they are allowed on the market,” says spokeswoman Kathryn Murray St. John. “Scientific experts review the full weight of all the evidence when making such safety determinations.”

So that should make you feel better, right. I mean, why would Kathy lie to you?