Off to see the wizard

“It’s an honor just to be nominated…” 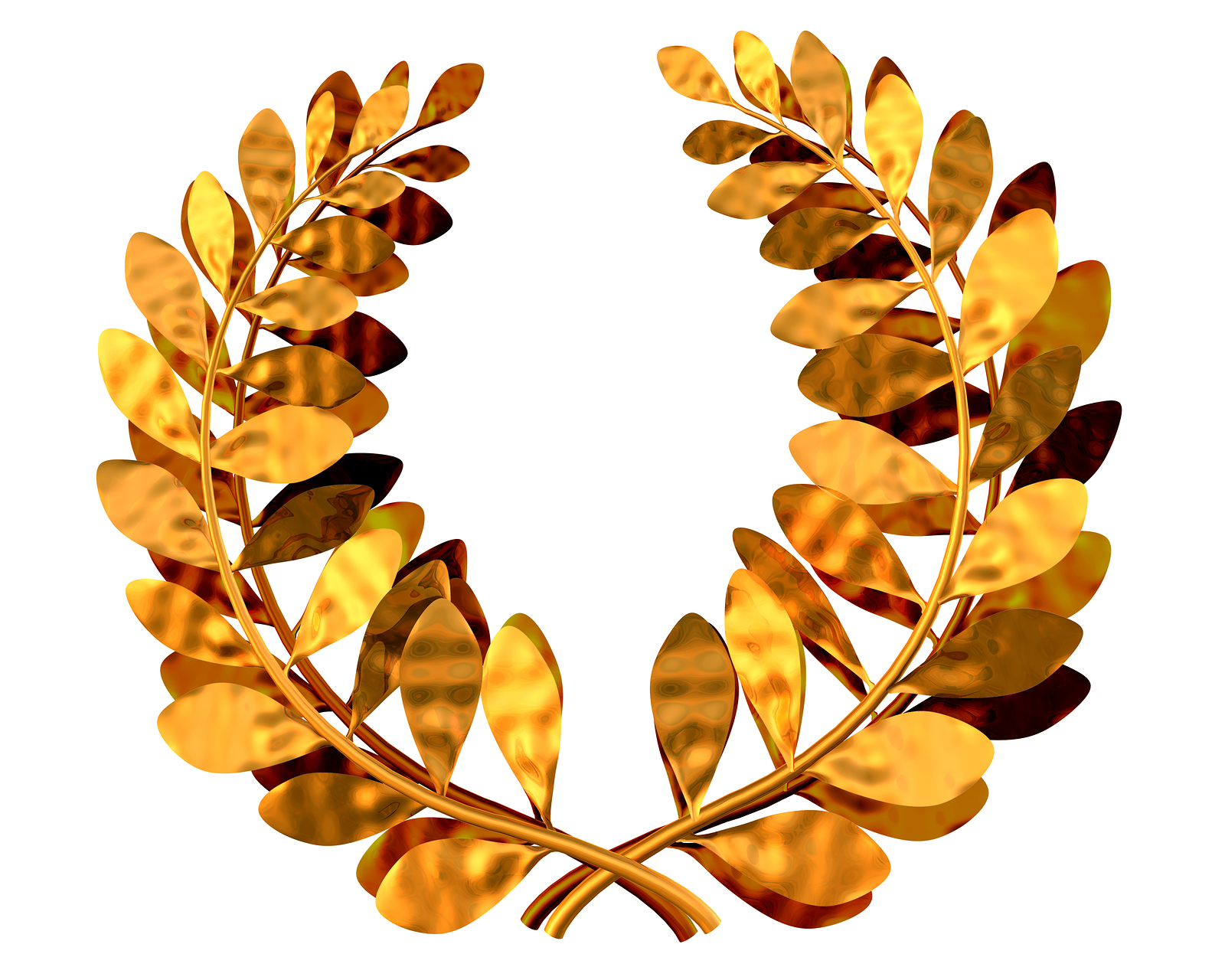 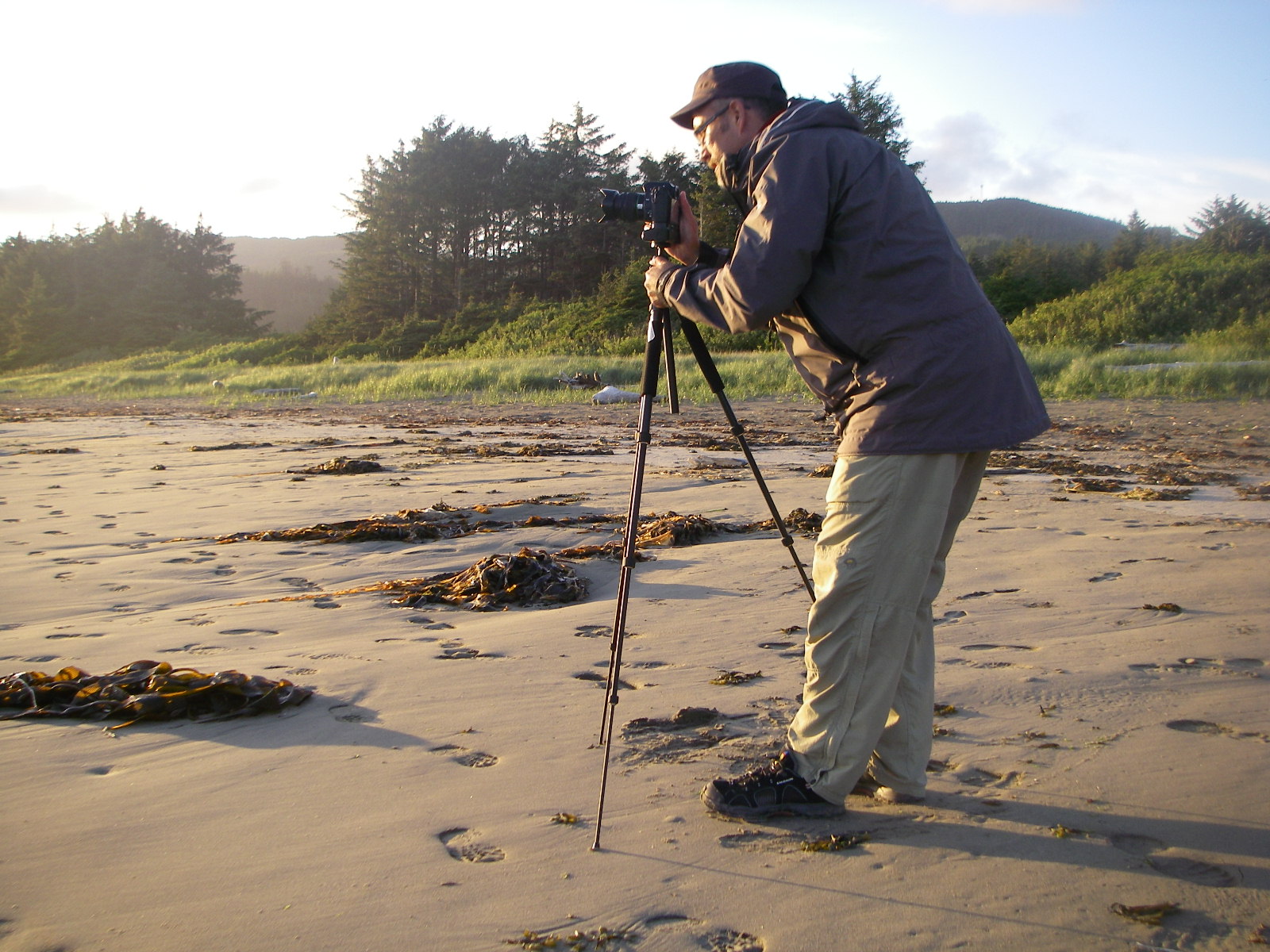 When we started filming The Roadless Coast last year, I don’t know what we were thinking. It seems so long ago and my memory is not exactly world-class. I think we just wanted some kind of a record of the project, what we did as we made our way down the peninsula, how surveys were done and what we found. I know we wanted to have something we could look back on and relive the wonder of our surroundings, paddling among the craggy stacks and the forgotten little coves of a wild shoreline.

Somewhere along the way, we discovered that we had the makings of an actual film. The individual sections, once we strung them together and did some editing, started to look like something interesting in its own right. If someone else had made this film, we told one another, we would want to watch it.

When the film project was completed, we sent it off to a few film festivals. We didn’t think it was going to change the world; we just wanted more eyes to see what we had done and more people to become aware of the unique problem of marine debris. We did not expect The Roadless Coast be selected to the 2013 World Tour film list for the Reel Paddling Film Festival. But it was.

Our little documentary will be part of the traveling collection of paddling films that will visit over 100 cities and be seen by thousands of people we don’t even know. Yet. We are looking forward to meeting all of them, we’re proud of how far we’ve come so far  and this makes us even more excited about the film that is just getting started.