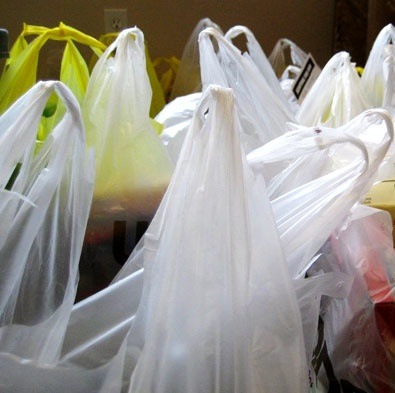 There is an expression that we are all familiar with, that each of us has used and understand almost instinctively: “Money talks.” Here’s an example of what it has to say.

The American Chemistry Council is a lobbying group that represents plastic manufacturers. Their budget, paid for by some of the least environmentally-conscious businesses that have ever fouled our air and water, runs millions of dollars every month, much of it used to not only lobby on behalf of the industry, but to actually write legislation that it favors and co-opt weak and avaricious lawmakers into doing its bidding. 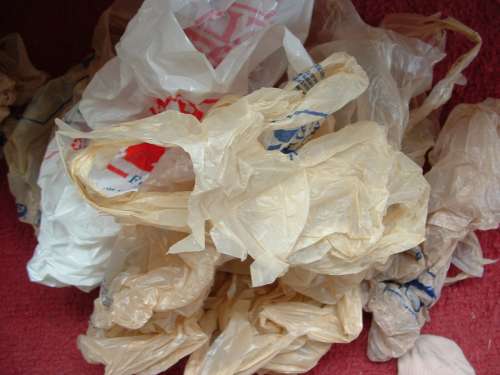 Recently the ACC successfully persuaded the California Department of Education to insert some “information” into its environmental textbooks and teacher’s guides about how wonderful plastic grocery bags are. See, they thought the plastics industry was getting a bum deal on how it was being portrayed to school kids; they wanted to add a little “balance.”

They spent a lot of money and they got what they wanted. California textbooks now contain a section entitled “Advantages of Plastic Shopping Bags,” and the quasi-informaton it contains was taken almost verbatim from letters written by the ACC. There is a question in an environmental workbook quiz – taken by students in California Public Schools and paid for by your tax dollars – that asks students to name some of the advantages of plastic grocery bags. The students who end up getting credit for their answers will say that, “Plastic bags are very convenient to use. They take less energy to manufacture than paper bags, cost less to transport and can be reused.”

These changes to the textbooks came in 2009, and coincided with the ACC national PR campaign that fought against proposed bag bans in cities and towns all across the country.

That’s what money says when it starts talking.