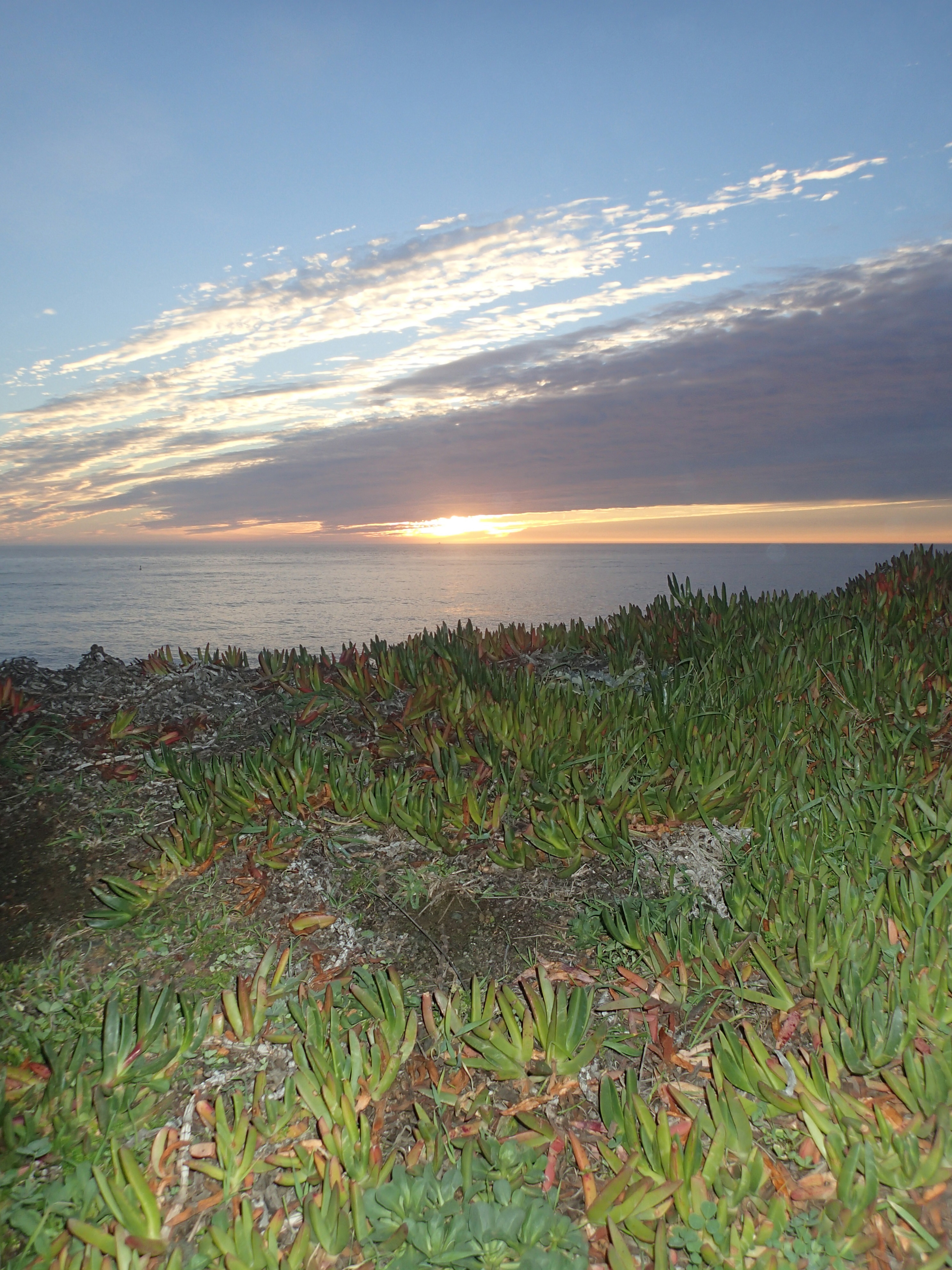 We’re in the airport now, early for our flight back up to what looks like a pretty soggy Pacific Northwest. It’s hard to believe right now, with the California sun outside looking more like June than January, that I’ll be pulling on the raincoat in a few short hours.

The Golden Gate Sea Kayak Symposium is behind us now, and while it was good to be in the pleasant weather and rarified air of Sausalito for a few days, we’re looking forward. We have a showing on Tuesday at Annie Wright school… doing a daytime presentation for some of the students as part of a program that will continue later in the spring. (We’ll be training them in survey protocol later in the school year and then going with them to a section of the roadless coast that we examined last summer, to do a few real surveys out there.) It’s going to be interesting to get their take on the situation… children often understand complex thoughts more quickly than adults do.

The Kickstarter campaign has been underway for almost a week. It’s been a slow start, a very slow start, but we’re hopeful that the dam is about to burst soon. If you are among those who have already contributed, we thank you sincerely, profusely and from the bottom of our hearts. If you haven’t contributed yet and you’re wondering if we still would like to hear from you, rest assured, we’d be delighted. We’re looking forward to you being a part of the Ikkatsu effort.

» Give till it helps, Golden Gate Sea Kayak Symposium, Kickstarter