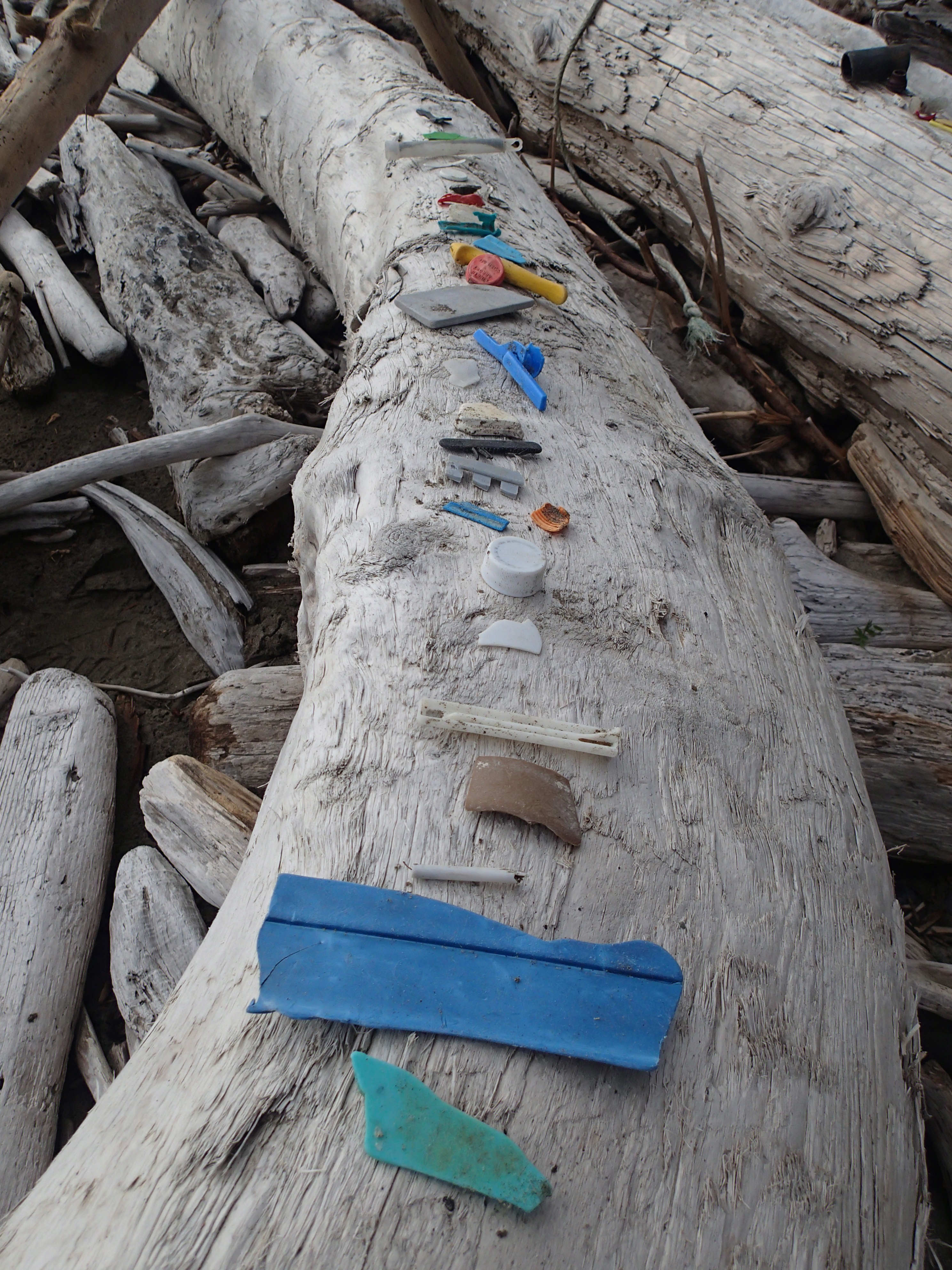 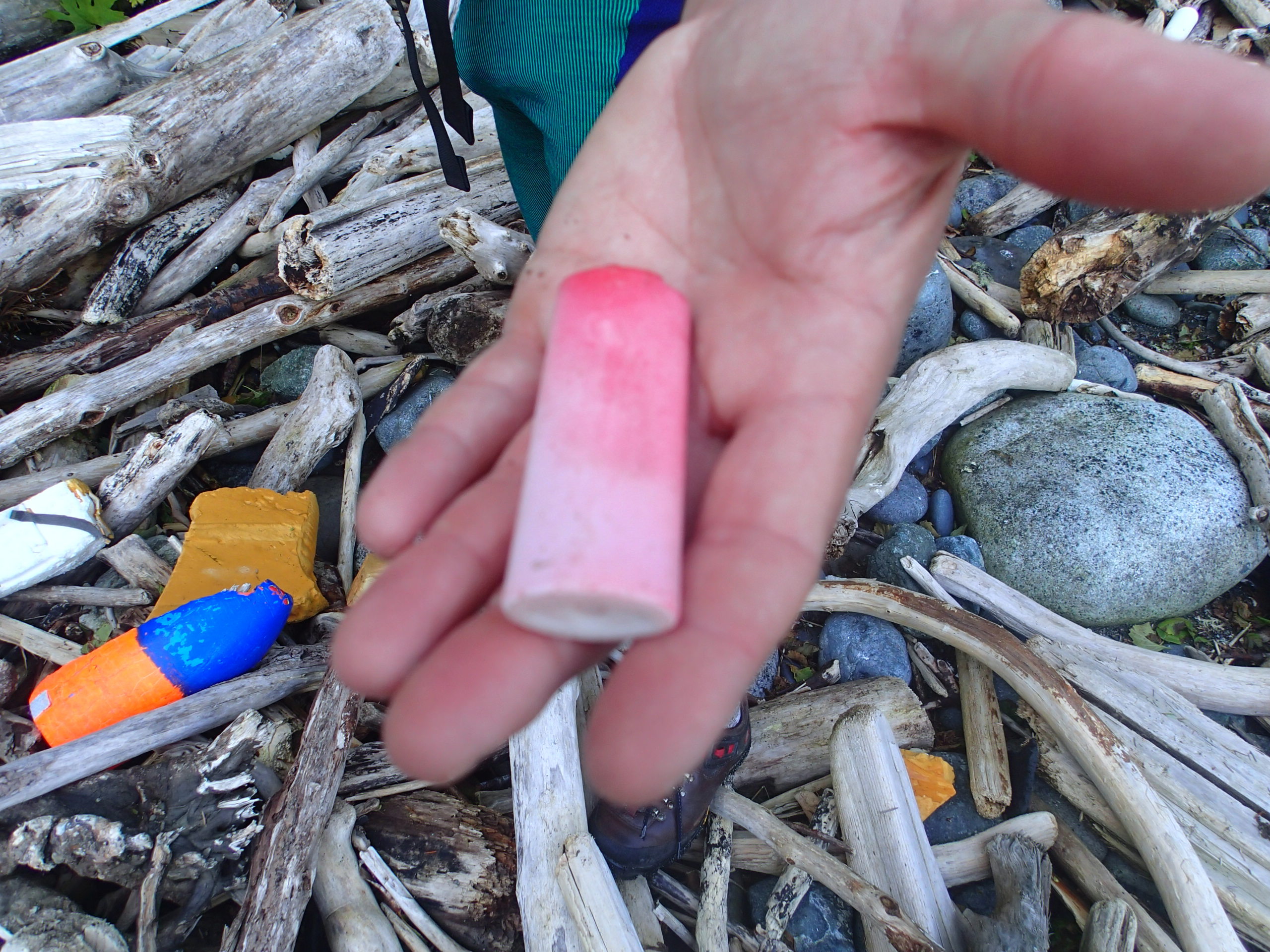 If the problems related to plastic marine debris were limited to the plastic itself, it would be bad enough. Here we have a substance that never really goes away, that clutters the beaches and floats in the gyres for centuries and that often gets broken down into pieces that are small enough to actually enter the food chain. Plastic is the enemy, right?

Well, yes, but as bad as the plastic is, it doesn’t stop there. There is something else to consider as we look at the problem of plastic debris, something that really gives it some POP.

“POP” is short for persistent organic pollutants, and plastic accumulates these pollutants as it drifts through the ocean. Substances like PCBs (polychlorinated biphenyls) will adhere to plastic debris at a rate of up to 100,000 to 1,000,000 times the levels found in sea water alone. And then there are the PAHs, and the DDT, and the aliphatic hydrocarbons… and so on.

Many of the ingredients in this chemical witch’s brew are known endocrine disruptors and have implications in the development of sea birds and fish. There have been studies that have shown that it is possible for PCBs to transfer from contaminated debris into the cells of birds and if it can do that, it stands to reason that this type of pollution has other effects as well, on both human and animal populations.

Much of these effects are, as yet, unknown and there are powerful forces in the shadows that have an interest in keeping them that way. The risks are couched in vague terminology and watered down to make them sound less problematic, as if the fact that science has not made enough absolute determinations at this point is somehow equivalent to absolution for the role of plastic trash in environmental decay. There are many, in both government and industry, who have a vested interest in making sure that science determines as little as possible, or at least takes the maximum number of years to do so.

That alone should give us all pause.