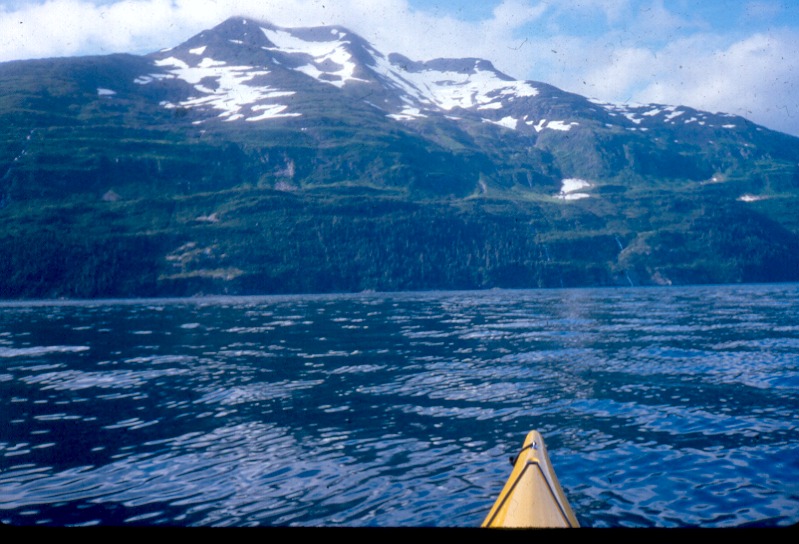 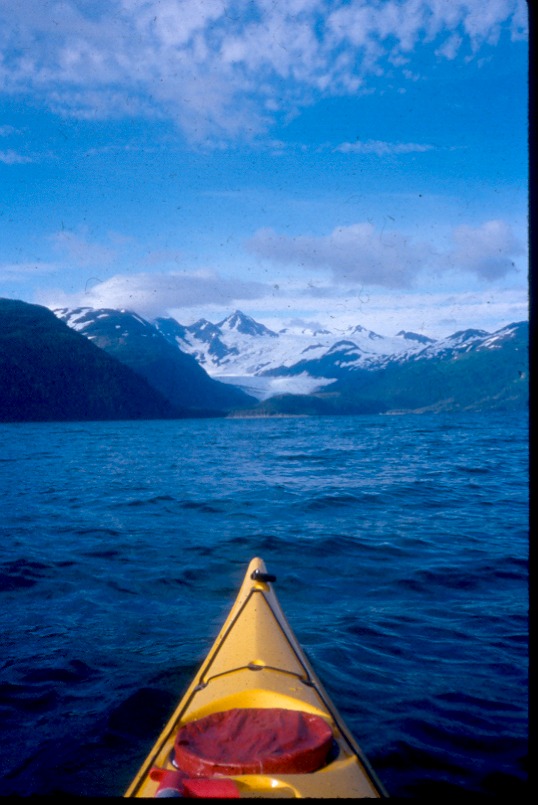 Even though there hasn’t been much action on the web site lately, it doesn’t mean there’s nothing going on. The Ikkatsu Project has a “to-do list” that is packed with tasks for the days, weeks and months to come.

We’re working on finalizing the Kickstarter campaign, which is scheduled to begin on January 15th. For 60 days, we’ll be doing everything we can to get the word out about the film we are planning for next year, documenting our 2013 trip to Augustine Island, Alaska. The goals of the project will include beach debris surveys once again, but we’ll also be adding the study of plastic ingestion by sea birds. There is some work to be done on the protocol for that and we’re looking to Oikonos for guidance as we proceed, but this promises to be a big part of this year’s efforts.

Kickstarter is a crowd-sourcing vehicle that has proven to be a very useful technique for raising money for projects like ours. It gives anyone a chance to be a part of a worthwhile venture, even by contributing a small amount, and then having his or her donation put with others, until the target is reached. It’s a great way to make something happen and we’re looking forward to our campaign getting started. Nervous? A little bit, but very hopeful and excited.

There will be a whole lot more on this as the countdown commences. For now, it’s just a reminder that it’s in the works and to look for it when it does arrive. This is an important issue and it needs to be discussed. The film we have in the works will add valuable perspective to that discussion and, we hope, will help in the efforts to clean up our beaches.