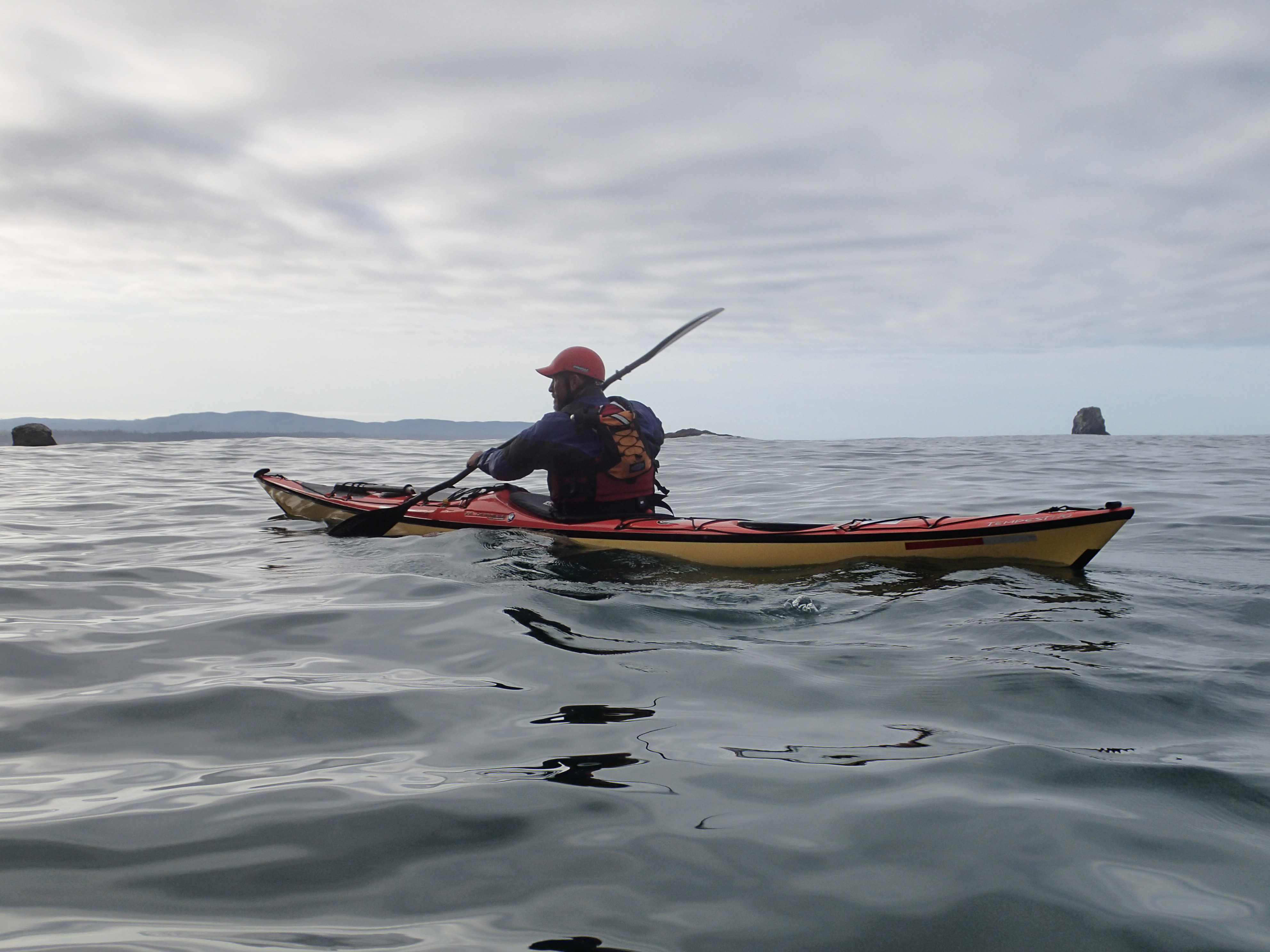 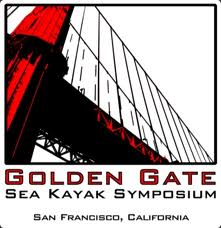 We’ll be going to California a couple of times in the next few months. Our first trip comes in early December, when we’ll be showing the new film at the Arcata Theatre Lounge. Thanks to the Humboldt chapter of the Surfrider Foundation for hosting us and a special thanks to Kokatat for making it all happen. That’s December 6th at 7:00pm. Doors open at 6:30pm.

Then, in January, we’ll be going to San Francisco to present the film at the Golden Gate Sea Kayak Symposium, where we’ll be the keynote speakers on Saturday night. It goes without saying – but I’ll say it anyway – that we are very happy and honored to be making the trip. Thanks to Sea Kayaker magazine for hosting us and to uber-paddler Sean Morley for putting it all together.

There will be other dates coming up as well, here in the Pacific Northwest and elsewhere. More on this as it develops.