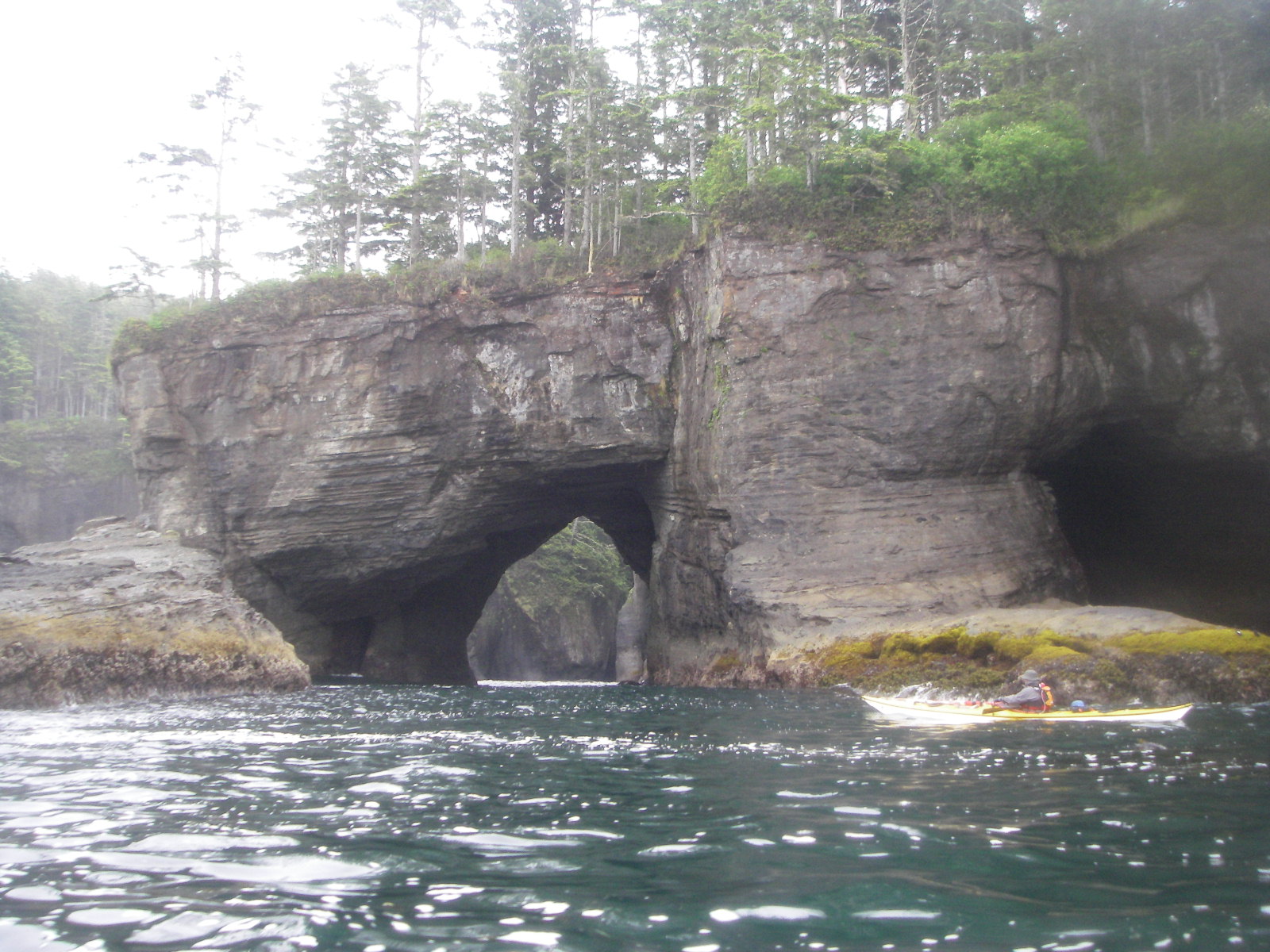 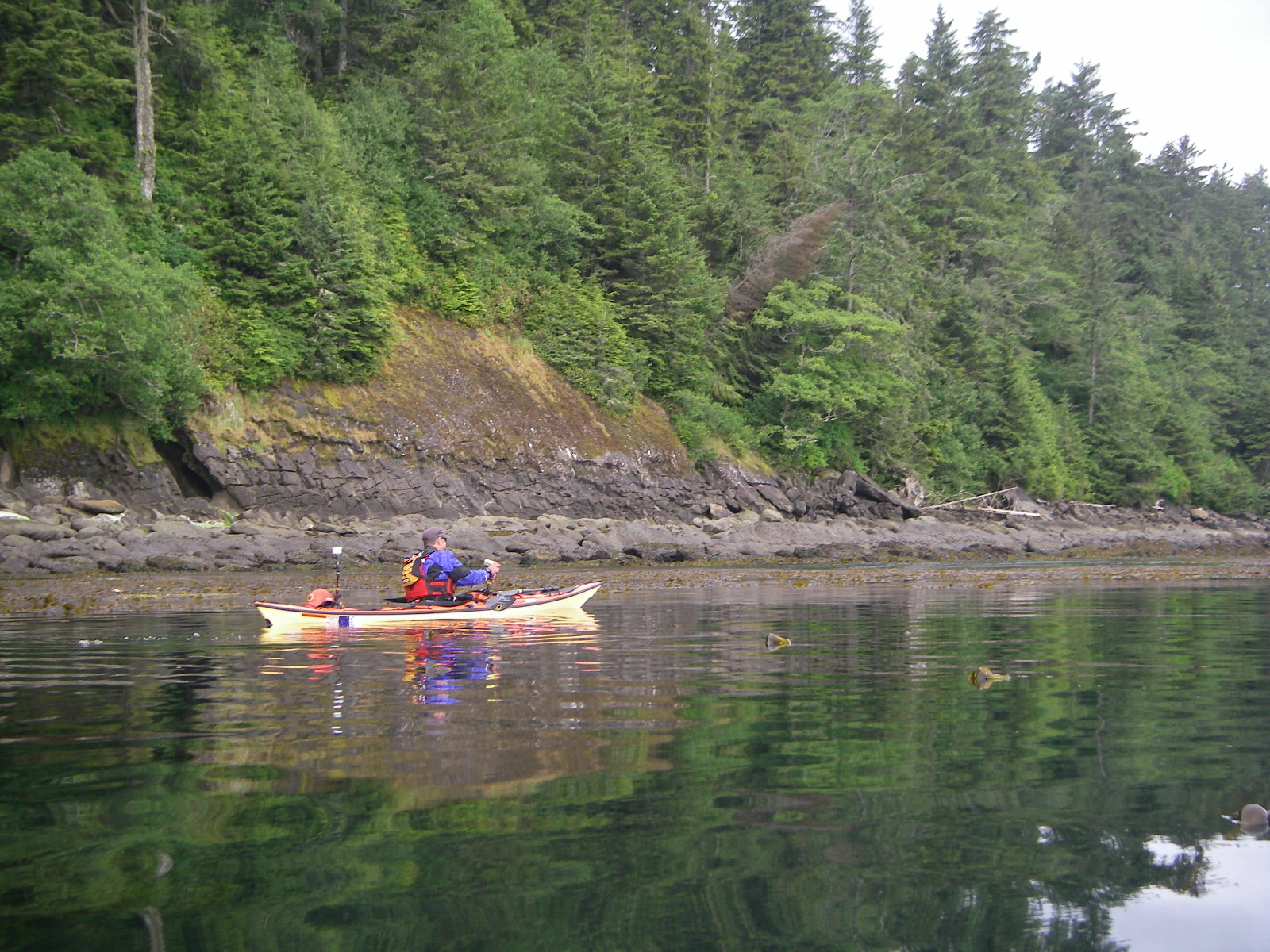 The thing that has amazed me the most about the past year of the Ikkatsu Project is the way that it has grown. I knew the film was going to be good and I knew people would be interested in what we were were up to, but I had no idea that the project itself would take off the way that it has. Without getting too far into the weeds, consider these things:

– Film premiere is 2 weeks away. Both showings have been sold out for a while… if we could add another show, we would.

– Speaking of adding other shows, we are working on that now. At least two more in Tacoma, another one in Seattle, Bellingham, Port Angeles and Forks. As well as a few showings in Oregon next March…

– We’re heading down to Arcata, CA, in early December, putting on a showing at the Arcata Theatre Lounge as guests of the Humboldt chapter of the Surfrider Foundation. (With thanks to Kokatat for getting it all together as well.)

– The Ikkatsu Project is the subject of an article in the new Canoe and Kayak magazine – due out on November 6th.

– We’re putting together an educational program with a local middle school that will teach students how to conduct their own coastal surveys. Later in the spring of 2013, we’ll be helping to lead those students on a 3-day field trip to the Washington coast where they will survey beaches, collate the results and send them in to NOAA to become part of the continuing study.

– We’ll be involved as part of a fairly major sea kayak symposium in early 2013 (more to follow).

– We are in the process of planning next year’s expedition and research. (More to follow here as well… a lot more.)

I don’t know… it seems like quite a bit to me.