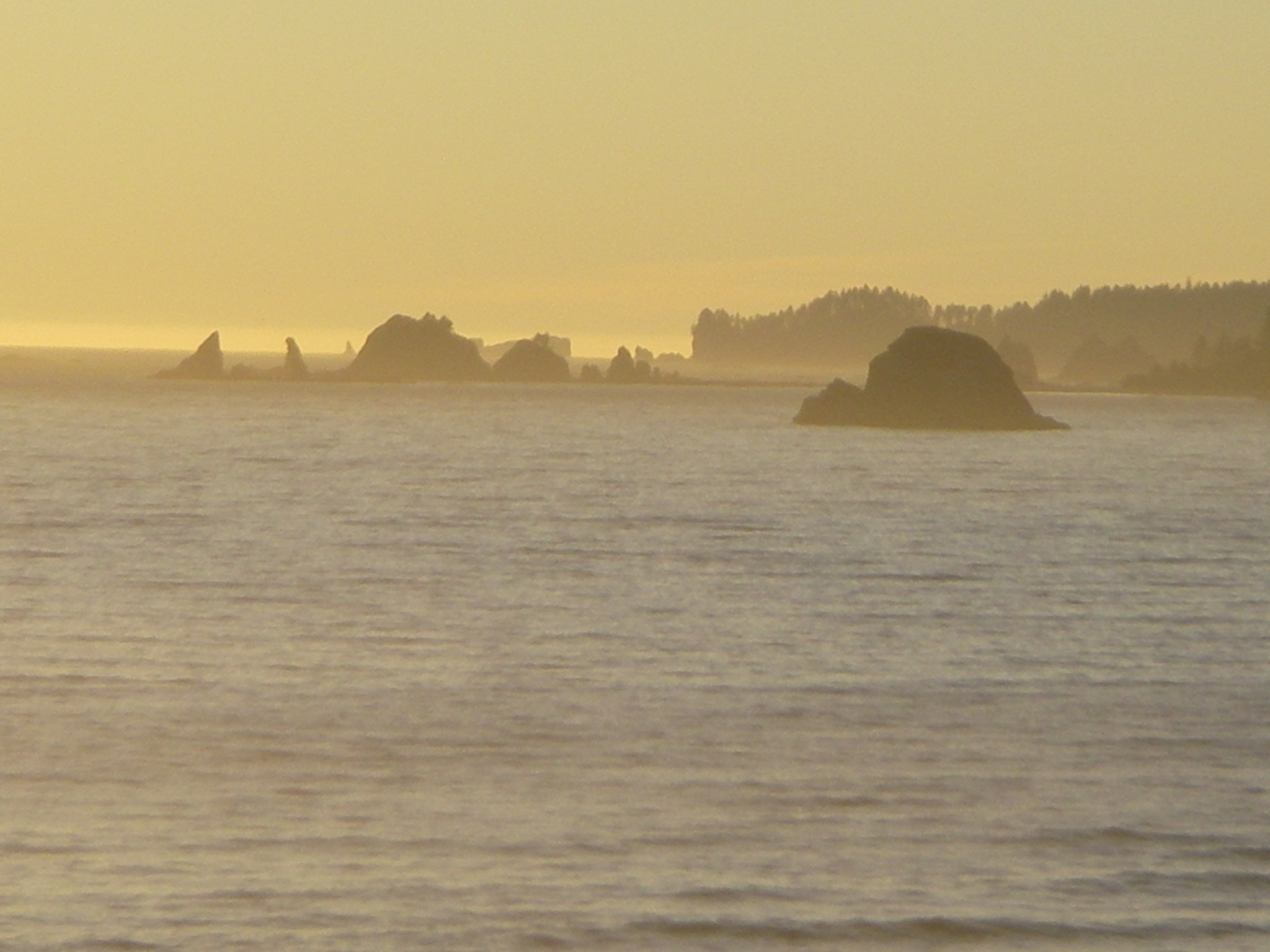 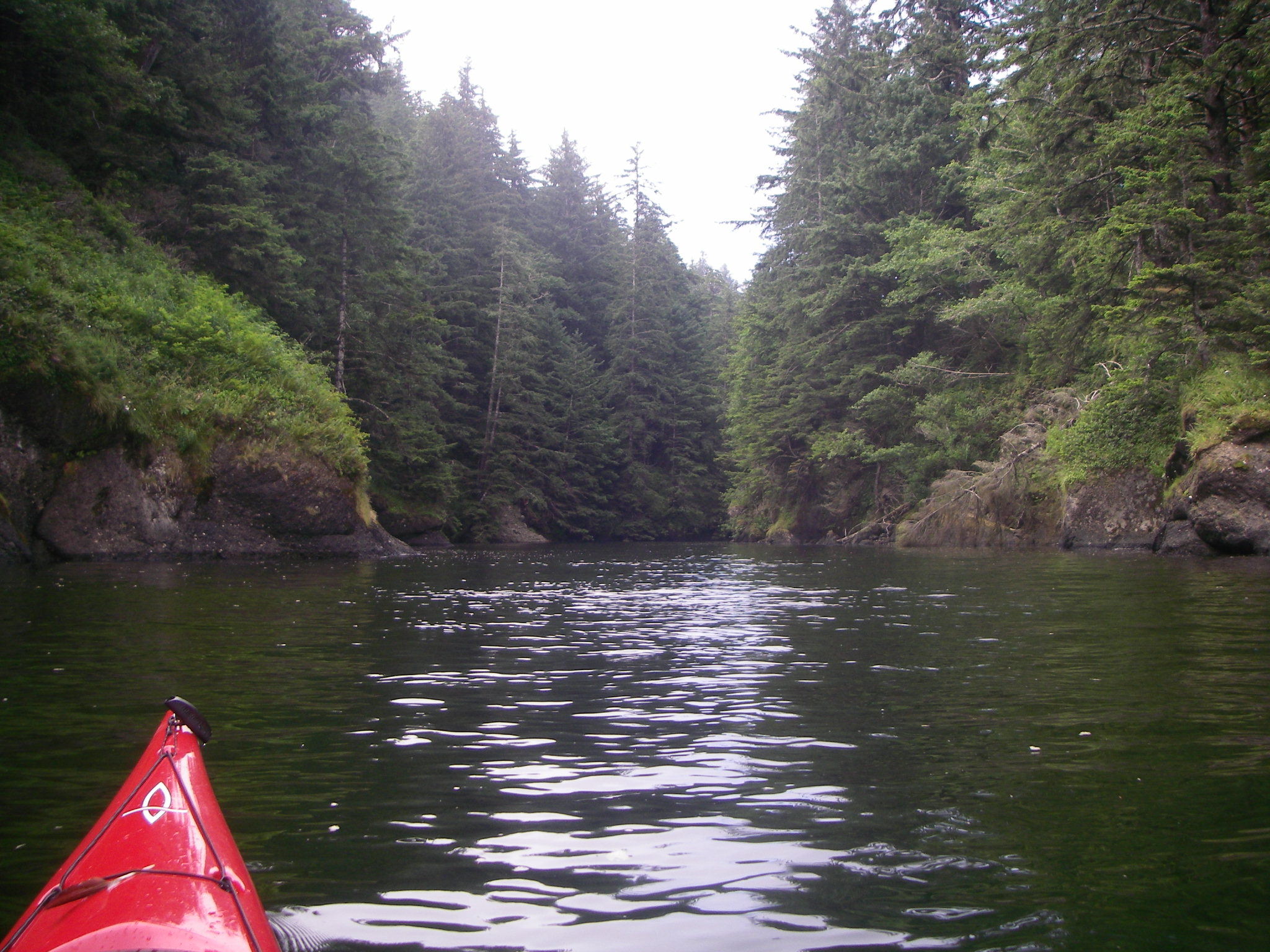 The Ikkatsu team got together a few nights back to plan out the third leg of the trip. The route is set to begin in La Push and end at Ruby Beach and we had planned on including a visit to Destruction Island, but that part of the leg is going to be rescheduled because of nesting birds and other wildlife concerns. (We do have permission to go to the island in September, so we are still going to make the trip. It’s an important part of the overall project; it just won’t be a part of the third phase.)

We have gone over the maps, however, and we’ve tentatively selected our camp sites for the trip. Because we’re expecting a Japanese television news crew to accompany us on the first couple of days – not sure exactly what that will entail at this point – we expect to camp on Third Beach on August 6th. The next night will be spent between there and Toleak Point and then we’ll probably do two days near Mosquito Creek. That should do it, but we may split it up differently so we stay one more place before we take out at Ruby Beach… possible, but not likely.

We’re looking forward to Giant’s Graveyard and the endless sea of stacks and arches just north of Toleak Point. A kayaker’s heaven, to be sure. And then there’s Goodman Creek, with its stunning entrance from the sea and its quiet backwaters just out of sight of the waves. The sandy expanse of beach near Mosquito Creek is a place I remember as being a soft landing, with plenty of water and islands just off shore that are ripe for exploration… we’re looking forward to these and a whole lot more.