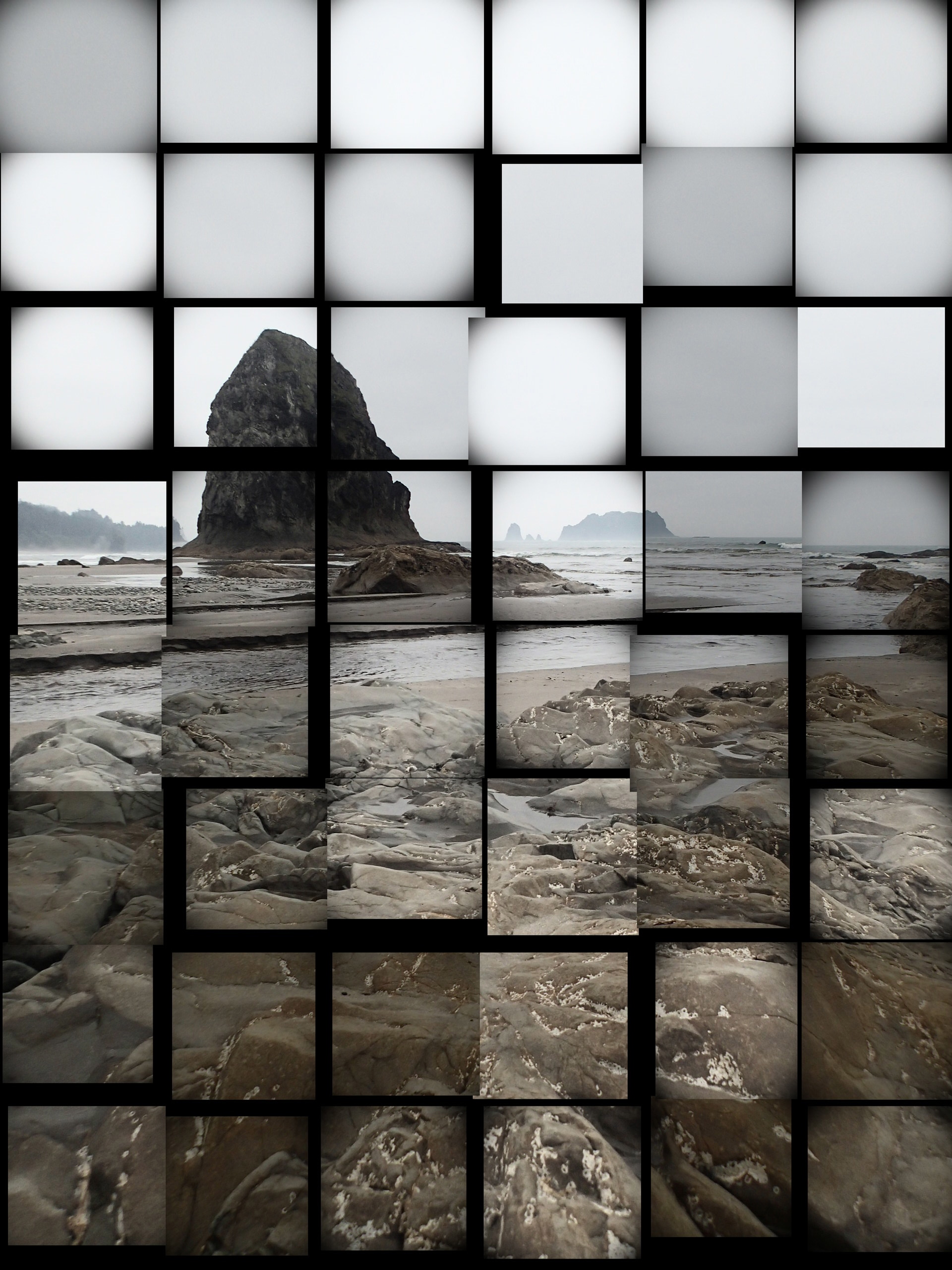 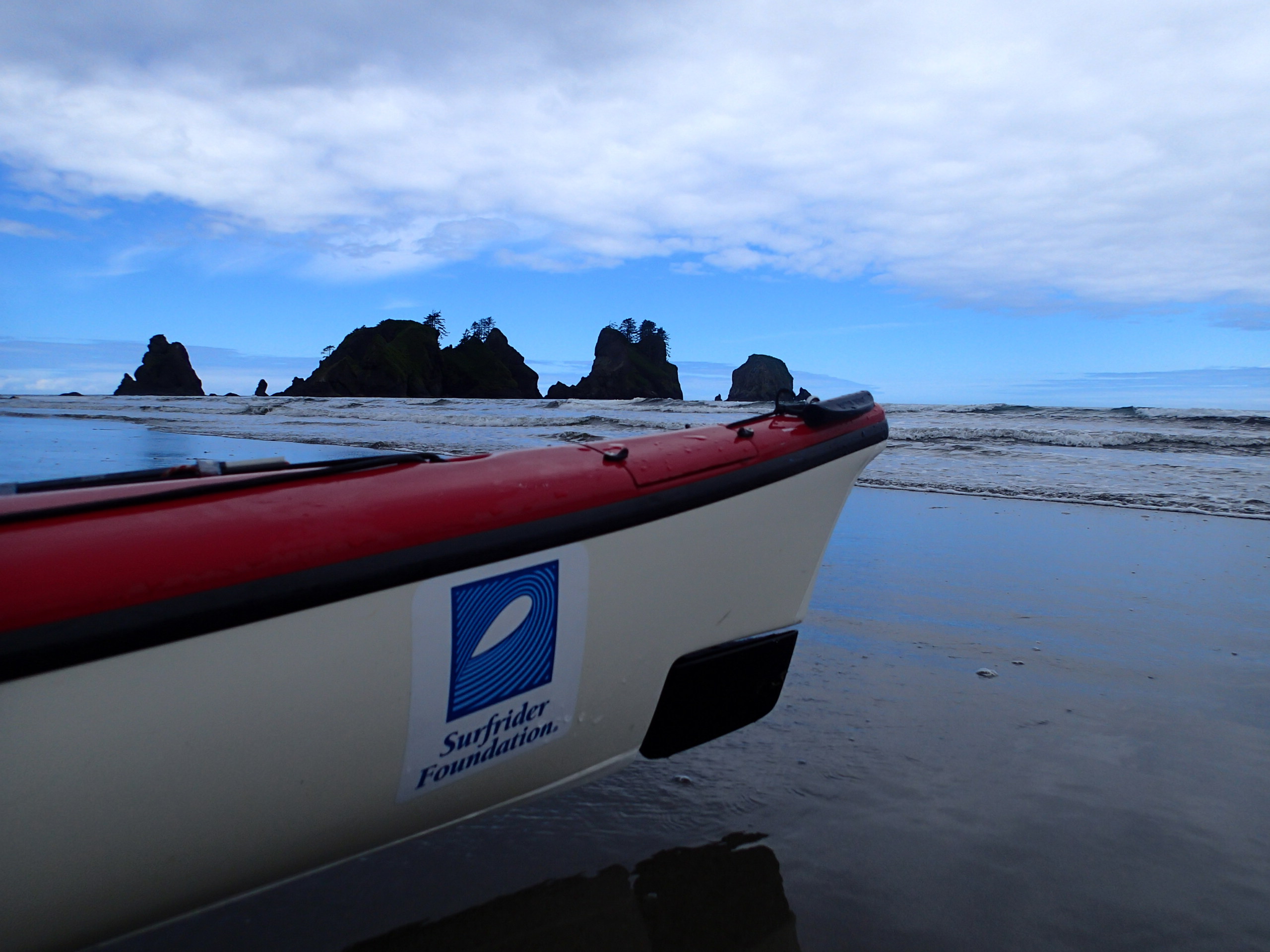 On the sand at Point of Arches. Photo: Ken Campbell

When it comes to the Ikkatsu Project, there are just as many things that need to be done off the water as there are on the water. The three of us did a phone interview yesterday with National Geographic radio, Steve is hard at work editing the footage we’ve shot so far and putting the storyboards together for the third leg of the trip and I’m driving up to Seattle today for the second interview with NPR’s “The Story.” (The first was a lot of fun… I’m looking forward to this one too – although I’m not crazy about the drive.)

The next thing we’d like to get done is some sort of follow-up on the soccer ball and the house fragments we’ve found so far. We were expecting the Japanese media to do most of the legwork on these items, but maybe that was unrealistic. In the next day or so, we’ll be contacting the Japanese consulate in Seattle and providing them with the details… we’ll see where it goes from there.

And, of course, we’re getting things together for the final leg of the trip. We’ll be leaving from La Push on August 6th which, as I sit here this morning, seems like a long way off. But it will be here before we know it.