The smell of open water 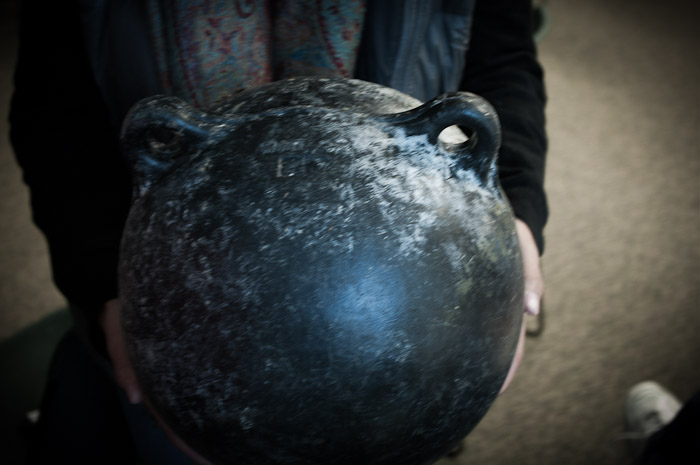 Steve and I went up to PA earlier this week for a couple of days worth of presentations and workshops related to the incoming tsunami debris. The featured speaker was Dr. Curtis Ebbesmeyer, the man who literally wrote the book on the science of ocean currents and the way that flotsam travels across the sea. It goes without saying that we learned a lot, and we also were able to put our effort into perspective as well.

We have been in the company of giants lately, at least as relates to science. I feel like we’ve been rubbing elbows with people who are smarter than I am, better educated and more capable than me. It’s not just the number of letters and acronyms after their names; it’s more of a sense that I get that they have an understanding of processes that I am just slouching toward. While I have no trouble envisioning what I hope to get by talking with them, it’s been harder for me to see any benefit they might have of associating with me (or the others of my ilk.) 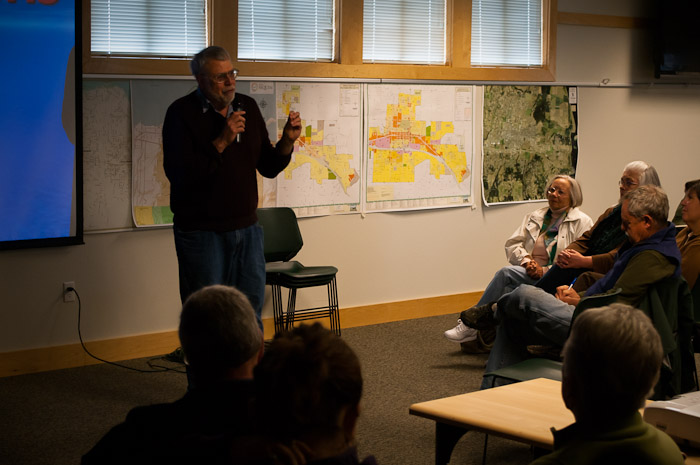 But I think I get that now. Although these folks may be the ones who stayed home on Saturday night to get their physics homework done (as opposed to me), the three of us do have something of our own to contribute to the effort to understand and deal with the incoming tsunami debris. Steve, Kiwi and I have done our Doctoral work in kayaking and now, more than ever before, it is time for all those lessons to pay off. We will be going to places where very few people go, ever, and we’ll be able to see things, count things and photograph things that would otherwise slip anonymously into the ether. That this project is a two-way street between the Ikkatsu paddlers and the advisory element of the team is a pleasant discovery. For me, anyway.

The workshop covered a lot of territory: The main mass of debris should start showing up in October. There could be hundreds of thousands of glass floats among the other flotsam (this could be my year to find one!) 74% of debris will hit shore at a mere 10% of the beaches, if past results are any indication. Curt is fairly sure that the return of personal items – soccer balls, motorcycles and even human remains – will happen hundreds, perhaps thousands of times in the next year or two.

For me, the whole thing just served to reinforce what I already am finding to be true: this may be a big ocean, but it’s a small planet.

(Thanks to the Clallam MRC, Surfrider Foundation – Peninsula Chapter, Coastal Watershed Institute and the Landing Mall in Port Angeles for helping put this week’s seminars and workshops together. As with everything else that is working about this effort, it is a team undertaking.)